Posted by CREEK NEWS WEEKLY Posted on 11:46 AM with No comments 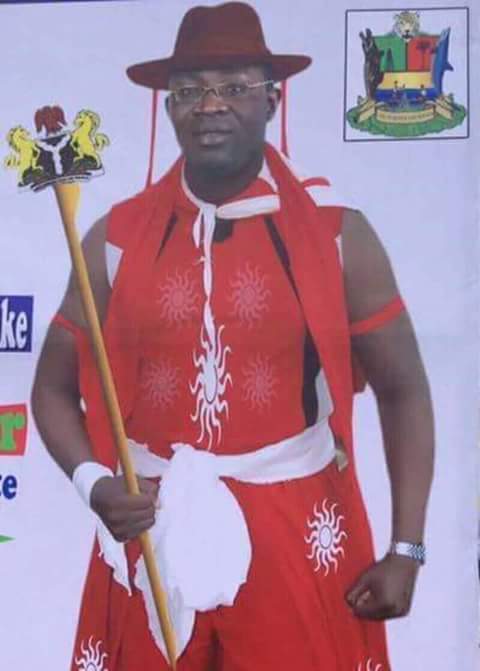 Gov Dickson, frumupepe, the white shark
September 21, 2016
The economic recession currently making life difficult to live in Nigeria has really taken its toll in Bayelsa state.
According to an impeccable source who spoke to creeknewsweekly.com revealed that the hardship of living the good life does not affect the lower class in the society alone, it has also affecting serving state commissioners and their household.
He revealed that a famous commissioner (name with held) in Governor Dickson’s led administration begged N10, 000 from him to survive, adding that this shows to a large extent the decline of purchasing power by Nigerians to feed.
He said that the precarious state of the economy has made it impossible for numerous persons in the society to meet up their socio-economic status.
Our source noted that he sympathizes with workers in Bayelsa state who are being owed with a backlog of salary arrears particularly secondary school teachers as schools in the state resumed from the long vacation.
Unsatisfied by this salary log-jam, the Bayelsa NUT have started strike action in the state and asked students go home until government meet up their demand for the payment of their salaries.
Recently, the Academic Staff Union of Universities (ASUU) Niger Delta University, Amassoma has just suspended their 4-month strike action in what they called pittance of the suffering students to resume classes, hoping that their backlog of their salaries won’t be delayed again to pay.
In the same vein, newspaper publishers are also affected by the recession as no corporate body is willing to place advertorials in their biweekly and weekly publications including other business outfits in the state, relocating to outside Bayelsa state to seek greener pastures.