Home » Unlabelled » Peter Tosh Museum To Be Opened In Kingston

Peter Tosh Museum To Be Opened In Kingston

Posted by CREEK NEWS WEEKLY Posted on 8:22 AM with No comments 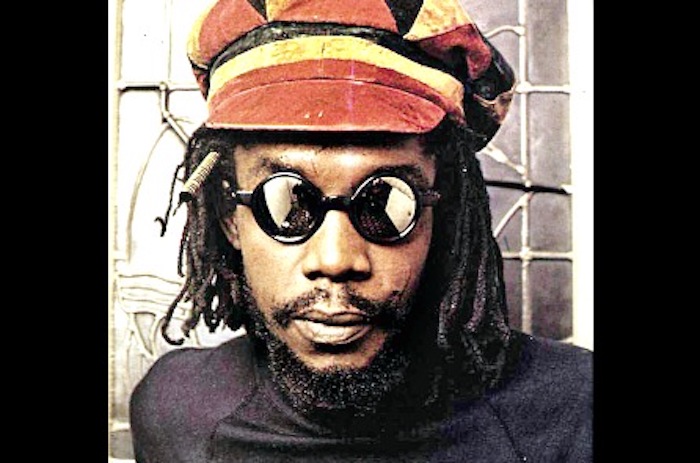 A new Peter Tosh Museum is set to open its doors officially to the general public on Tuesday, November 1st in Kingston.
The exhibition is geared towards promoting a deeper understanding into the life of the icon for visitors. Peter Tosh was born in Westmoreland on October 19, 1944. In the 1960’s, he migrated to the volatile community of Trench Town; where he met Robert Nesta Marley (Bob Marley) and Neville O’Riley Livingston (Bunny Wailer), the three formed the group “The Wailers” in 1962.
“The Wailers” sold more than 250 million albums worldwide; they released more than 20 chart hits in England, including seven Top 10 entries. In 1973, Tosh left the group to develop a solo career.
Tosh went on to launch a hugely successful solo career that saw him consistently touring the world. But he would returned home occasionally to visit his family. On September 11, 1987 at around 8:30 p.m. Tosh was gunned down along with his common-law-wife and six others when rubbers entered his Kingston home.
The Museum will showcase artefacts including personal items and interview with people who knew the icon. Pulse chairman, Kingsley Cooper is responsible for the erection of the museum which is housed on the Pulse Headquarters. Cooper believes that visitors should walk away with a better appreciation of Peter Tosh and the views he shared and believed in.
“Tosh was a visionary, a man before his time. He wasn’t just a musician; he had very strong philosophical views on issues such as equal rights and the apartheid struggle, the legalization of marijuana and his whole uncompromising stance on certain matters, and he was prepared to take a beating for what he believed in. We want people to leave with a deeper appreciation for someone who is not only unique and outstanding Jamaican; he was a citizen of the world who has given so much to the whole world and we see that now with the international coverage of the opening of the museum… it tells you how far his reach was and the impact he had.” Cooper said.
Cooper is satisfied with the work he imparted into the project and what it represents. The museum is the new home for many of Peter Tosh person items such as his famous M16 guitar, personal telephone, copies of his passports, jackets, a walking stick and his Gold record from the album “Bush Doctor”.
Peter Tosh was known for songs such as, “Equal Rights”, “Walk and Don’t Look Back”, “Maga Dog” and his smashing hit “Glass House”.