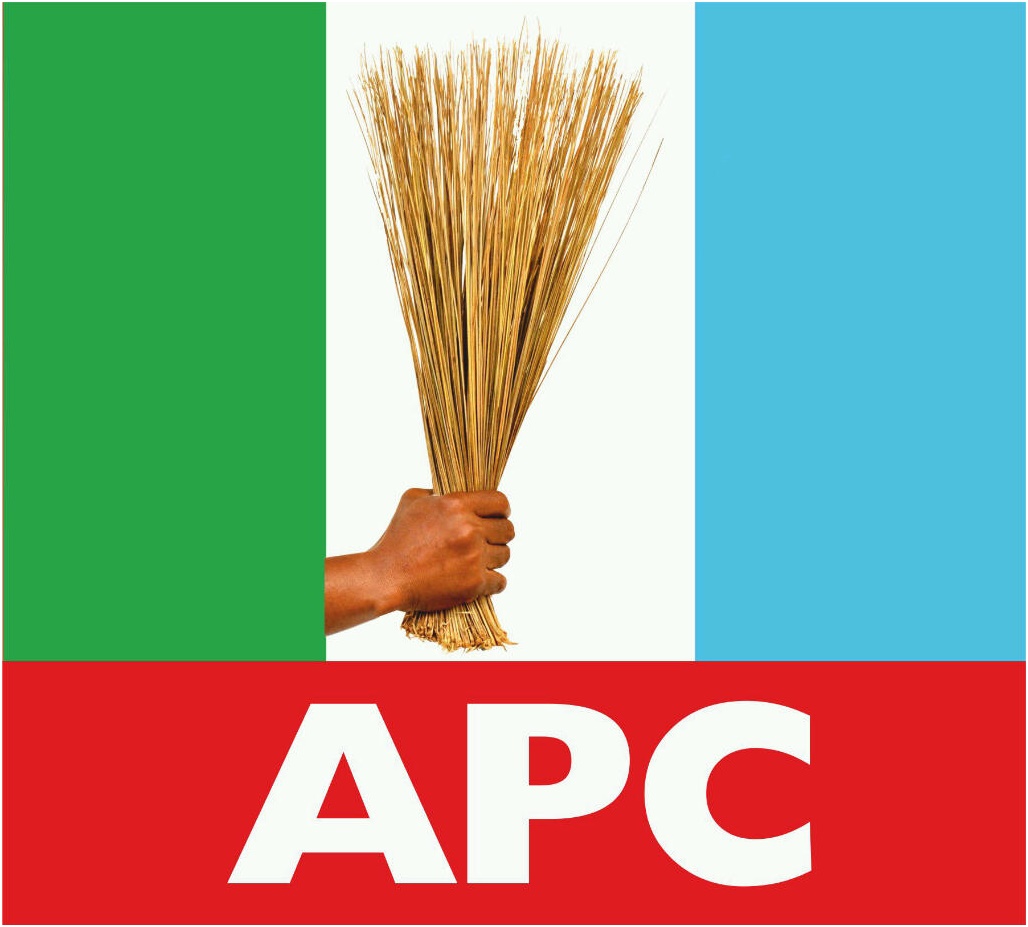 Reports reaching creeknews.com at the ongoing All Progressive Party, APC, governorship primary election in Bayelsa state has been greeted with protest by one of the aspirants Chief Timi Alaibe.
Already, the state owned radio Glory FM 97.1 is on air with this development on the primary election.
Our source said Chief Alaibe is not satisfied with the delegates list for the election and allegedly believed it was doctored by the organizers of the election. Other aspirants who also protested against the alleged doctored list are Chief Aganaba and Chief Amgbare. Chief Aganaba contested the last senate election under the platform of APC but failed to make it.
No official statement is issued by Chief Alaibe over his protest against the delegate list.
It is learnt that the venue of the event is guarded by fierce looking security agents to avoid lawlessness. As at the time filling this report, result is being waited.