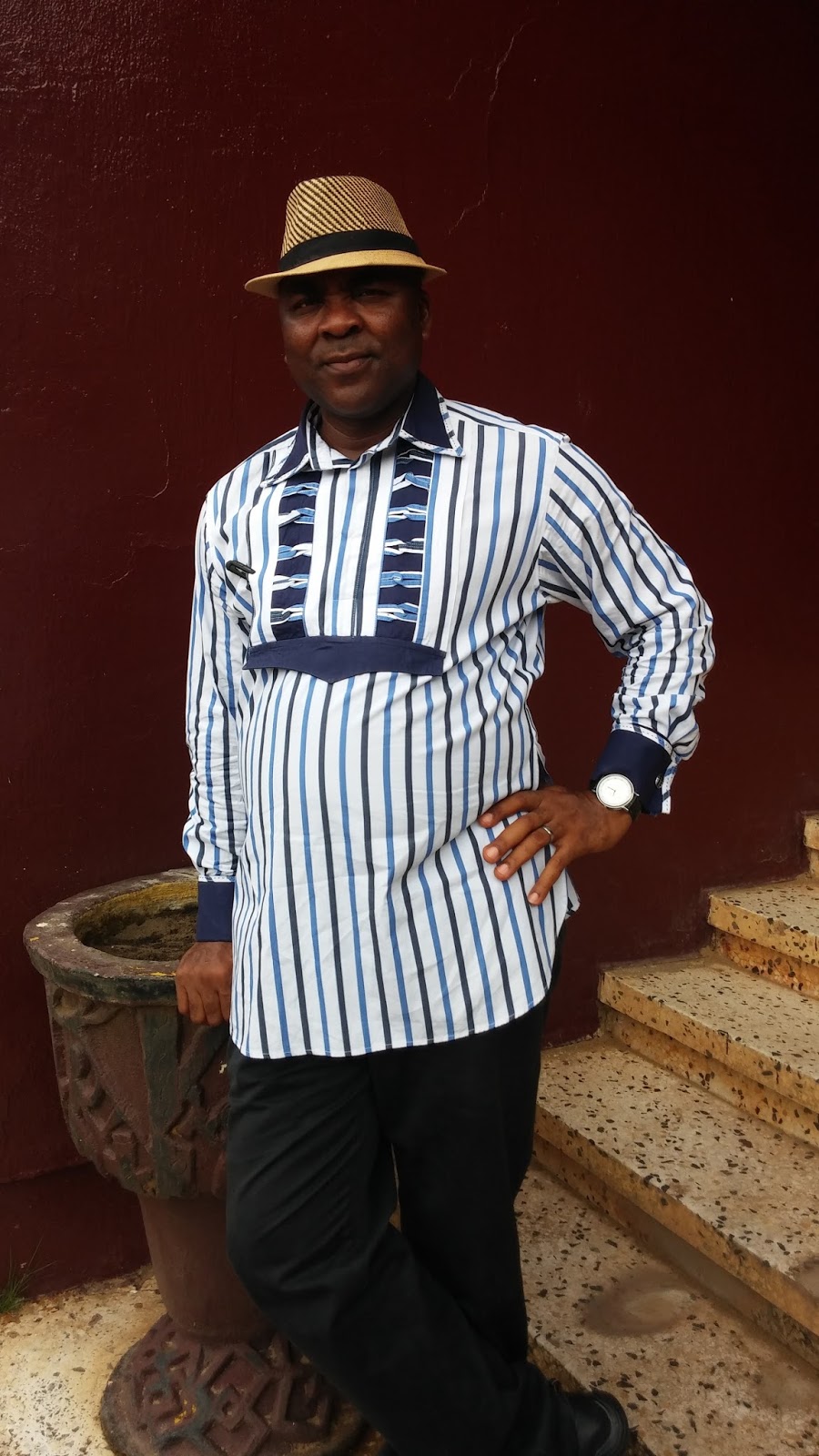 A clarion call has gone out to the Ijaw nation in the Niger Delta region to regard the Peoples’ Democratic Party, PDP, as the party for the region just as APC is for the West and Northern part of the country.
This contrary to what some APC chieftains in Bayelsa belief as they picked holes with former governor of the Chief DSP Alamieyeseigha who termed the party as North West leadership.
In spite of that, another Niger Deltan Public Relation guru Comrade Mathias Obusoh has reiterated that the PDP still stands as the party for Izon people and other ethnic groups in the region because it has provided the platform for President Goodluck Jonathan to be president.
Mr. Obuson has condemned the notion of some prominent politicians who move from the PDP to APC as the best political development of the state because of change at the federal level.
According to him, the change championed by the APC before and after general elections is yet to be seen as Boko Haram bombings go unabated including electricity supply, therefore defecting to the APC will bring no magic to the Niger Deltans.
As a Niger Deltan, he would continue to stand and fight against any change in Bayelsa because the people of the state benefited more than others in the region as per sharing the dividends of democracy. He wondered why the politicians never consider this truth and would want to defect to another party.
He cited the Igbos as an example of a people who despite the persecution by the federal authorities still stand by APGA without shaking. He would want the Ijaws to learn a leaf from the Igbo exoerience.
Mr. Obusoh is impressive of what Governor Dickson has done for Bayelsa state. He said the governor surpassed all other governors in terms of development. He scored him 200 per cent above others.
But the problem with the state, he said, is the non-performance of the local government chairmen who were in position to develop the rural areas.
He strongly believed that Governor Dickson will win the forthcoming governorship election in spite of the defections so far because he’s a visionary leader who is focused to make Bayelsans happier than ever before.
Although he is not a Bayelsan but a Niger Deltan who would want the direction of the state to go by the wish of the people.