Posted by CREEK NEWS WEEKLY Posted on 4:15 AM with No comments 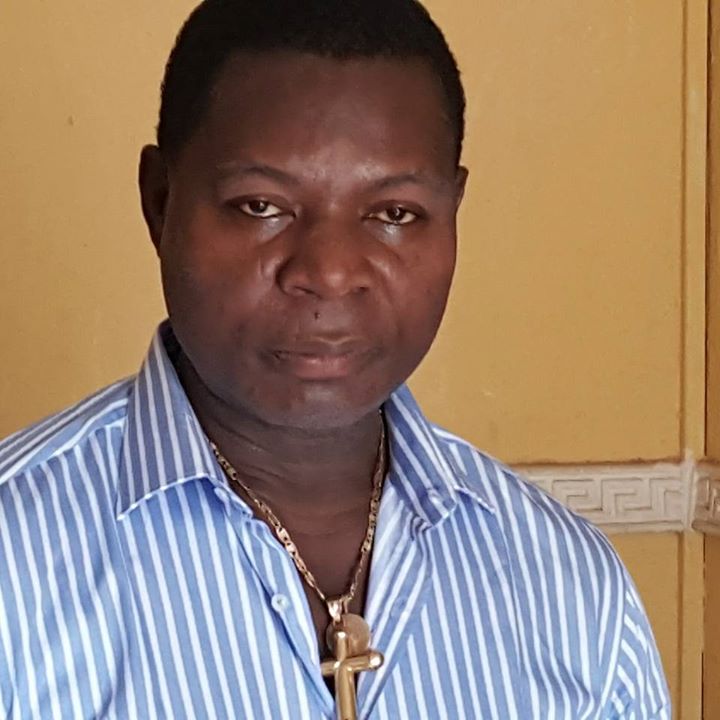 The chances of the Peoples Democratic Party, PDP, in Bayelsa State governorship election on December 5, 2015 looks slim as a former chairman of the party Chief Rufus Abadi has equally predicted doom for the party.
According to him, the handwritings on the wall of the PDP are crystal clear following the massive decamping of its members to the APC becomes a daily affair.
The party, he said, is in trouble of winning the forth coming election because of the party’s neglect of internal democracy in selecting aspirants for elections. Besides this factor is the arrogant and greedy posture by the leadership of the party in the state as entities respect and mutual trust have been thrown to the ill winds disintegration.
He further said that no political party could face this nasty development of party politics to win a crucial gubernatorial election such as the case with Bayelsa state is doomed to happen in the next few months to come, saying that his resignation from the PDP and subsequent defection to the APC is based on the prevalent attitude exhibited by the PDP in the state.
To him, the seemingly rise of gubernatorial aspirants at the APC in Bayelsa state may not cause any crisis of the party as it is regarded as a healthy democratic development hinged especially on the belief of  internal democracy of the party which is non-existent in the PDP.
He strongly believed that losers of the APC party guber primaries are expected to fall back to the winner and work towards the victory of the party at the December 5 poll with their massive supporters which will announce the death of PDP in the state.
The former PDP chairman however advised the leadership of the PDP in the state to stop spending their millions for political jobbers as Christmas is fast approaching because there will be no money for them to spend at Christmas for their families and love ones.
Rufus Abadi, who is popularly called “Babaru” said his colleagues in the PDP may not believe this prediction but it will come to pass as his previous political permutations have always become true just as he predicted Jonathan’s presidential election of April 2015.