Posted by CREEK NEWS WEEKLY Posted on 10:23 AM with No comments 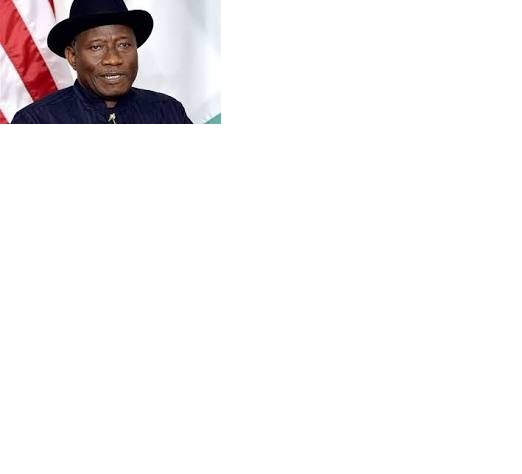 Former President Goodluck Jonathan has been strongly condemned for publicly endorsing Governor Henry Seriake Dickson as the sole candidate of the Peoples Democratic Party, PDP, in the forth coming Bayelsa state governorship election slated for December 5, 2015.
Jonathan and his Wife, including six PDP governors on September 8, 2015 at the Samson Siasia Sports Complex in Yenagoa had canvassed support for Dickson’s second bid in office.
The group coming under the auspices of Mass Crusade for the Development in the Niger Delta, Moses Erim in a statement issued in Yenagoa, said it is when the wind blows that you see the anus of the fowl stressing that by solely endorsing Dickson as a candidate he has betrayed himself as a the true leader of the Niger Delta and the Ijaw nation.
The statement further said that it was unfortunate for a former president to support one candidate out of other numerous aspirants for the guber race without conducting the party primary for a candidate to emerge.
The statement reads in part: “As a non-governmental body with the mandate for the rapid development and good governance, we would expect Jonathan as the leader of the party to play a fatherly or neutral role thereby giving the credence that Dickson is performing well against the general outcry of the masses”
Also in a related development, Bayelsa Surveillance Group has kicked against the endorsement of Dickson by him and his Wife as the sole candidate, stressing that it is unacceptable to the people of the state and the party.
The group frowned that Jonathan  suppose to provide a level playing ground for all aspirants to contest, and that this singular act of his is against the tenets of morality.