Posted by CREEK NEWS WEEKLY Posted on 3:28 AM with No comments 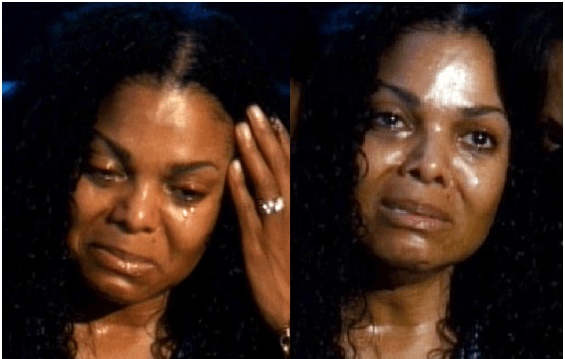 Sister to legendary pop icon and music artist, Michael Jackson last month was reported to be quitting the entertainment industry because of her new religion.
Janet who is married to Quatari Muslim Billionaire Wissam Al Mana, disclosed that she almost committed suicide because of the restrictions and burden her new life and religion brought upon her, saying it was not an easy transformation.
According to MTV News, she revealed that she has been deprived of almost everything in life, as she could not listen to music, drive a car, wear designer clothes only the “Black Abaya” and could not even move outside her residential home, in Doha as she was always surrounded by heavily armed security men.