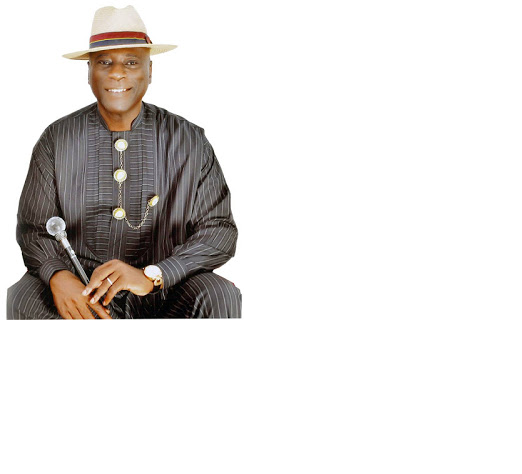 Fresh facts have started to emerge behind the curtains from the withdrawal by Arch. Reuben Okoya on the December 5, 2015 governorship poll.
His withdrawal, unknown to his numerous admirers including supporters is aimed at his defined ambition to embark on charitable projects for Bayelsans. Although, he’s yet to make any pronouncement over this new dimension but he assured the people of the state that they would benefit from him.
Said he: “I must give back to Bayelsa whatever Bayelsa has endowed me with”, adding that his resolve to work for the development of the state remains unshakable.
Giving further clarification on his withdrawal from the governorship race, Arch. Okoya crystal clear explained that he was never pressurized by former President Goodluck Ebele Jonathan or offered monetary gains to step down for Governor Seriake Dickson but he rather respected his party’s stand to give the ticket to the incumbent to secure victory.
He strongly believed that the party is supreme and loyalty must show respect for the friendship so he decided to bow out of the race.
Asked whether PDP is sure of victory for the December 5, 2015 poll, his response was in the affirmative because PDP remains the biggest party in the state in spite of defections by party members to the APC.
He also declined to talk about 2019 following his withdrawal to contest; adding that 2015 is still on board therefore 2019 is immature to be decided for now.
It could be recalled that ex-PDP chairman in the state, Chief Rufus Abadi has predicted victory for the APC and warned those who have ears should hear.
According to him, this has became imperative following the massive defection of its members to the opposition party and more so the incumbent governor’s disrespect and advice for elders since he saddled the mantle  of leadership of the state.