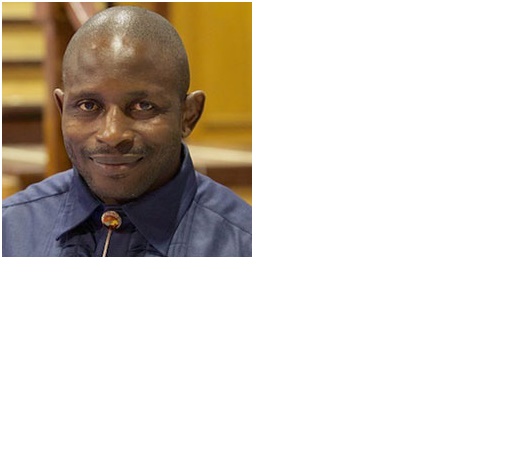 President of Wrestling Federation and former Canadian Olympic gold medalist, Daniel Igali was detained on arrival at the Brazzaville International Airport Tuesday.
Igali who sent a terse sms to our hotline said that the Congolese detained him because they claimed that his name was not on the list of Nigerians being expected at the airport. He was detained alongside four other Nigerians
Igali said that all entreaties for him and the other Nigerians to be released failed on deaf ears as the Congolose failed to honour his accreditation for the on-going African Games.
Igali’s Wrestlers, unaware of the misfortune of their coach waited for him in vain during their Greco-Roman weight-control.
“As I write you, I am still under illegal detention at the Airport. We’ve been here for over seven hours”, Igali wrote in the sms to our hotline.
Wrestling is one of the sports in which Team Nigeria hopes to shore up its medals and perhaps win the African Games. All attempts to get to the officials of Team Nigeria and Nigeria Olympic Committee failed.
A second part of his sms showed that the Director-General of NSC, Alhassan Yakmut sent people and documents including Nigerian Embassy staff but the Congolese refused to listen to them.
”This is malicious, wicked, dehumanising and unacceptable”, Igali who is a member of the Bayelsa State House of Assembly and Technical Commission Chairman of Nigeria Olympic Committee wrote.