Posted by CREEK NEWS WEEKLY Posted on 7:58 AM with No comments 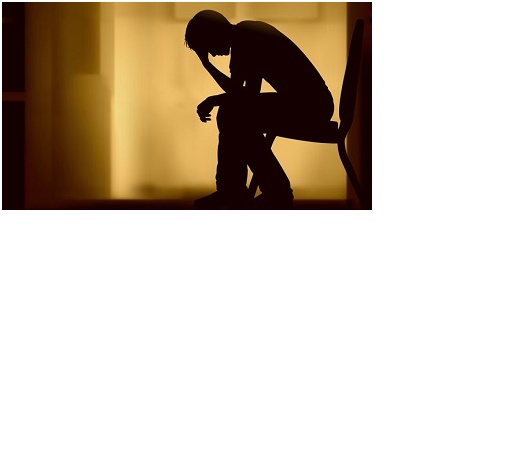 When they arrived at a lonely stretch on the road, the driver pulled up, pretending she wanted to check the car's tyre. After a while, they resumed the journey with the driver turning into a bushy area and one of the women suddenly produced a gun and a snake and ordered the man to have sex with them.

One of the women allegedly ordered the man to swallow a blue tablet meant for sexual enhancement before taking turns to have unprotected sexual intercourse with him without his consent. The victim was taken to the hospital for tests to be run on him.

Reports have it that the Kenyan man staggered into a police station with his manhood swollen and bruised. He lodged a report with the police recounting how he was abducted and gang-raped by two women who threatened to unleash a massive snake on him if he dared to refuse or put up any resistance.

Aside the snake, the two sex hungry women also held a gun at the man while they forced him to have sexual intercourse with them. The police have launched a manhunt for the two women who indecently assaulted the man from the Karoi district after offering him a lift from Magunje Growth Point to Karoi