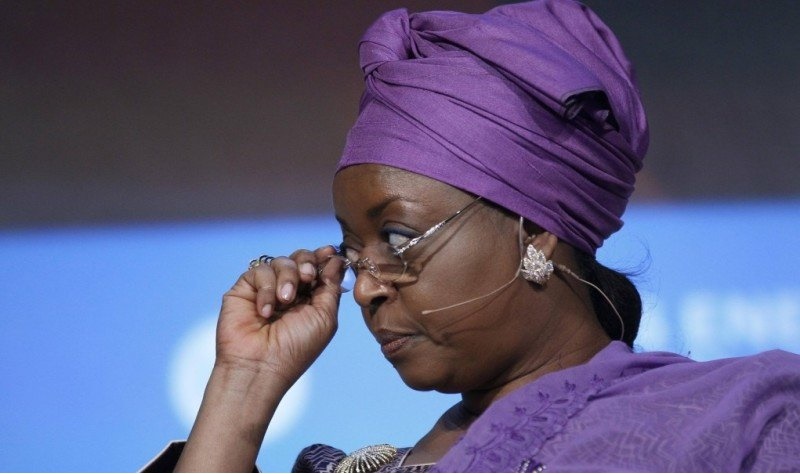 
The last but not the list is the ex-governor of Nigeria's oil-rich Bayelsa state, Diepreye Alamieyeseigha, who was also arrested in the UK.
London police say the 53-year-old man was picked by their special Economic Crimes Unit at Heathrow Airport some years back.
He was later released on bail for a period of two months.
Nigeria's anti-corruption body say Mr Alamieyeseigha was detained in connection with an investigation into allegations of money laundering.
The Economic and Financial Crimes Commission (EFCC) say they were informed of the governor's detention by London's Metropolitan Police.
Alamieyeseigha was however returned to Nigeria and was quickly picked up by the EFCC operatives until he was temporary pardoned by late Umaru Yar’Adua and ex-President Goodluck Jonathan finally pardoned him.
As if that is not enough, reports say the Metropolitan Poice in London is recently making moves to extradite from Nigeria to face his money laundering charges there even though the Nigerian government has pardoned him of his offence.

These Niger Delta leaders seems to have put a magnitude of disgrace even though Diezani is yet to be found guilty of corruption and bribery offences but former President Olusegun Obasanjo is once quoted to have saying that the emergence of President Mohammadu Buhari will make Niger Delta people to experience big suffering in the land. Perhaps, he may be thinking of the president’s anti-corruption war in the country.