Posted by CREEK NEWS WEEKLY Posted on 4:48 AM with No comments 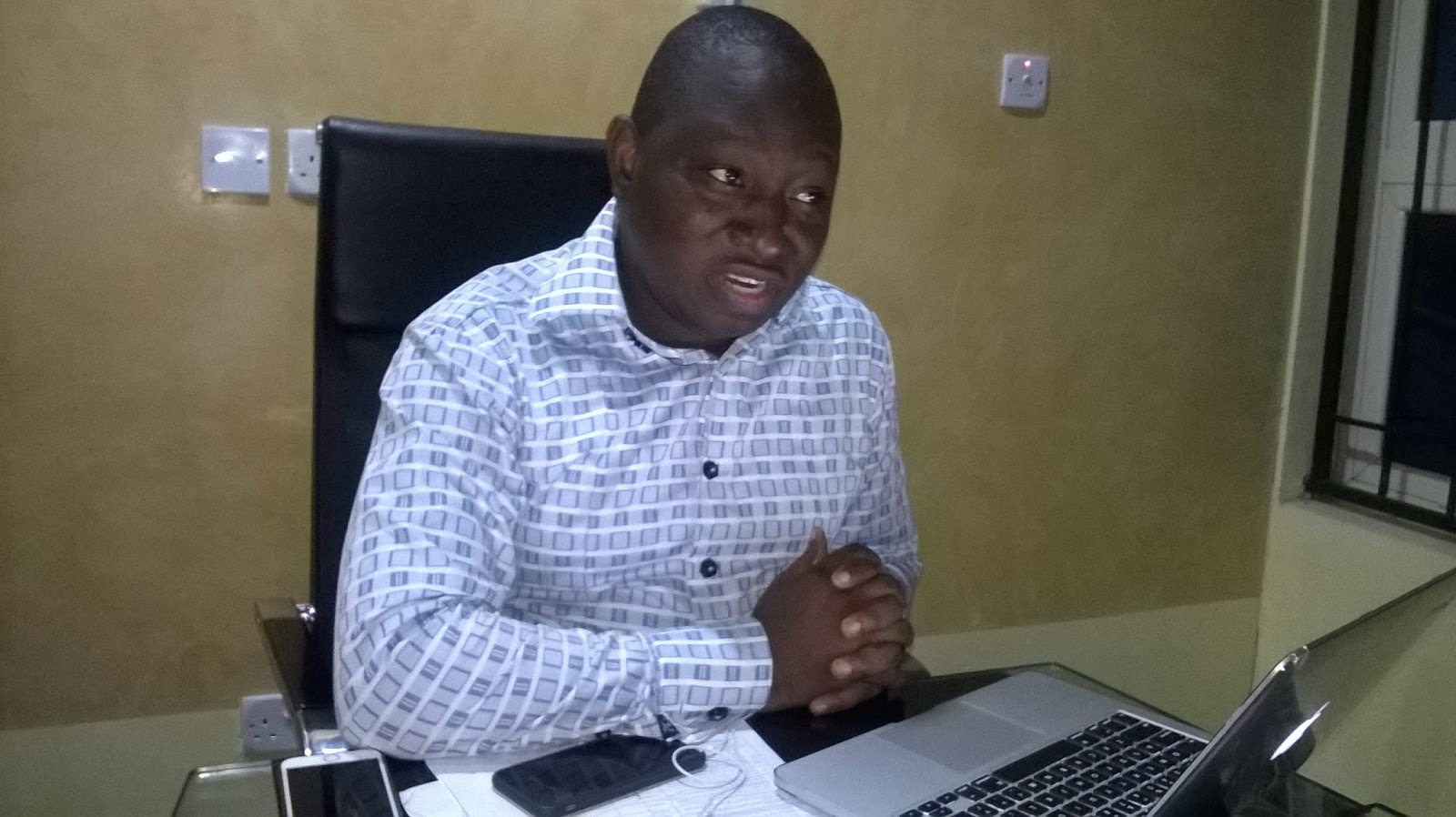 Former commissioner of Health in Bayelsa state and Managing Director of Azikiel Group of Companies, Dr. Godbless Eruane has bowed out of active politics but rather he decided to be industrialist even before the 2015 presidential election in Nigeria.
He also debunked allegations making rounds in town that he has defected to the national ruling party, All Progressive Congress, APC, saying that it a figment of imagination by mischief makers.
Dr. Eruane who spoke to media men in his office Wednesday in Yenagoa believed that he contributed immensely towards the successful development of Bayelsa state while as a commissioner of health before he ventured into private business which is aimed at harnessing the abundant natural resources towards sustainable development of the Bayelsa state and the whole of the Niger Delta, adding that the Niger Delta region is the key to national economic development.
He is of the view that no meaningful economic development could take place if every Bayelsan become a politician but some can rise up as industrialists in the private sector to develop the economy of the state by providing gainful employment to the people without necessarily looking up to government for employment. He noted that most successful businessmen are not politicians because they are not at par, you either chooses one for the other.
The Azikiel Group Managing Director revealed that his company has already made pragmatic drive into the energy, agricultural, aviation and dredging sectors of the economy adding that the first private refinery is to built in Bayelsa state and the ground breaking ceremony is expected to take place soon.
Asked to comment on the annual economic summit organized by the state government, he responded that the forum is a step in the right direction as it enables business men to articulate ideas for sustainable economic development and the tempo must be sustained.
He commended past great leaders like late Senator Melford Okilo, Chief DSP Alamieyeseigha and former president Goodluck Ebele Jonathan for their foresight in developing Bayelsa state to its present level and advised others to emulate their examples and at the same vein, urged Bayelsans to vote wisely for the leaders of their choice at the forth coming December 5, 2015 election.
To him, his company’s investment in Bayelsa state would provide extra-ordinary support for the contestants of the Bayelsa governorship poll later this year as regards one man one vote.