Posted by CREEK NEWS WEEKLY Posted on 4:08 AM with No comments 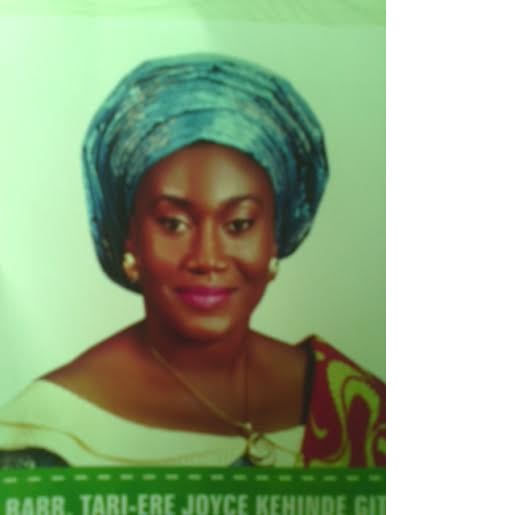 Speaking during a one-day sensitization programme held at the state Banquet Hall in Yenagoa, the group’s coordinator Barr. Tari-ere Joyce .K. Gita opined that the citizens should know that their vote is a weapon in a democratic society and as such they must vote wisely stressing that their votes can also be used to transform the much needed sustainable growth, peace and development of the state.
The theme of the programme " It is your right: vote right, vote for peace" Barr. Gita noted that the aim of the voters’ sensitization was to discourage all acts of violence and misconduct in the forthcoming election slated for December 5, 2015.
She recalled that women were mostly affected by election violence in the past across the state and it should be discouraged this time around..
She also stated that Women for Excellence is a platform through which Bayelsa women can be heard, adding that they intend to achieve a conducive environment for women and the vulnerable in the society.
Various paper presentations were made by Evang. Wininfred Idubamo Gagariga, Barr. R.J.Egbe, and Prof. Ambily Etekpe during the sensitization programme with the attendance NGO’s and other women groups across the state.