Posted by CREEK NEWS WEEKLY Posted on 4:58 AM with No comments 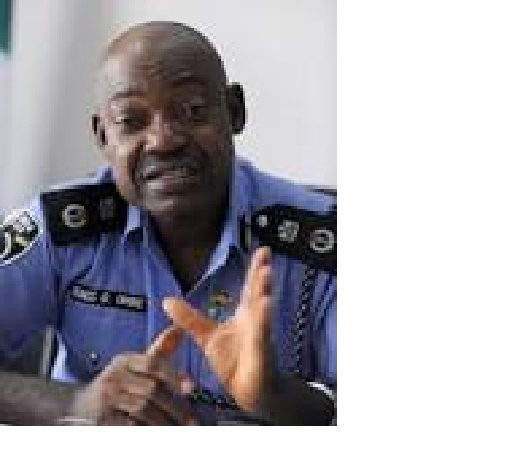 Hard times await impostors who plan to disguise themselves as uniform men to rig the Bayelsa December 5, 2015 governorship election.
This hint was dropped by the Inspector-General of Police Mr. Solomon Arase during INEC stakeholders meeting in Yenagoa Tuesday.
According to the IG, police intelligence has discovered specific areas politicians and its agents have masterminded to rig the election.
Such areas include the use of police and army uniforms to cart away essential election materials at the coastal areas of the state.
The police, he said, are already concluded arrangements to forestall this clandestine plan by political parties who will be contesting the election during Saturday’s ballot.
The IG warned political thugs to deviate from such diabolic plan, adding that anyone found wanting will be severely dealt with accordingly to the law.
The police he further explained are ready to provide adequate security during and after the election.
It could be recalled the Peoples’ Democratic Party, PDP, in Bayelsa state has corroborated what the IG  has disclosed, saying plans were underway by some political parties to show security uniforms for their party thugs to snatch election materials.