Posted by CREEK NEWS WEEKLY Posted on 11:00 PM with No comments 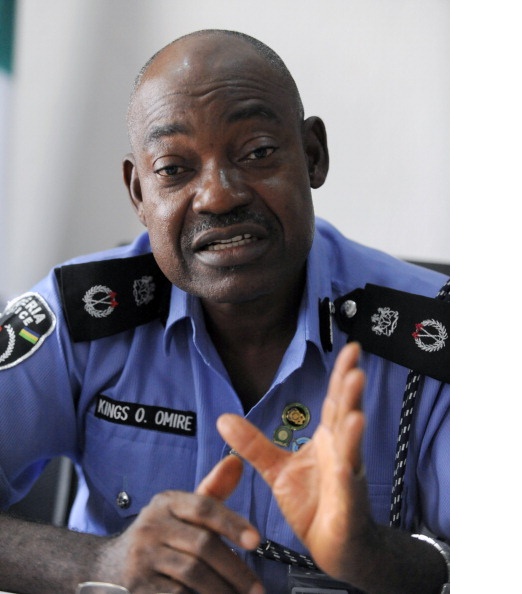 Oki said they should see their promotion as a challenge for further responsibility and assure special promotion for those who deserve it in the future.

On the issue of frequent kidnapping in the state, Oki charged them to prepared to fight against it:
" we expect you to work harder as we are faced with a mono crime situation in Bayelsa state which is kidnapping and when you are in a state with only one crime, you have to tackle it. We do not have problems with other form of crime as such ours, they are very minimal, what we have is frequent kidnappings that is why I refer Bayelsa as a mono crime state.”

Speaking on behalf of the promoted officers, the Bayelsa state Police Public Relation Officer, Asinim Butswat said the promotion will encourage them to work harder for enhanced productivity: "we are in high spirits and with the promotion coming at the festive period, it is a very valuable gifts to us at the season, we pledge our best in serving the fatherland ".