Home » LIFE AND STYLE » Here are 5 facts about Cannabis you may not be aware of :

Here are 5 facts about Cannabis you may not be aware of : 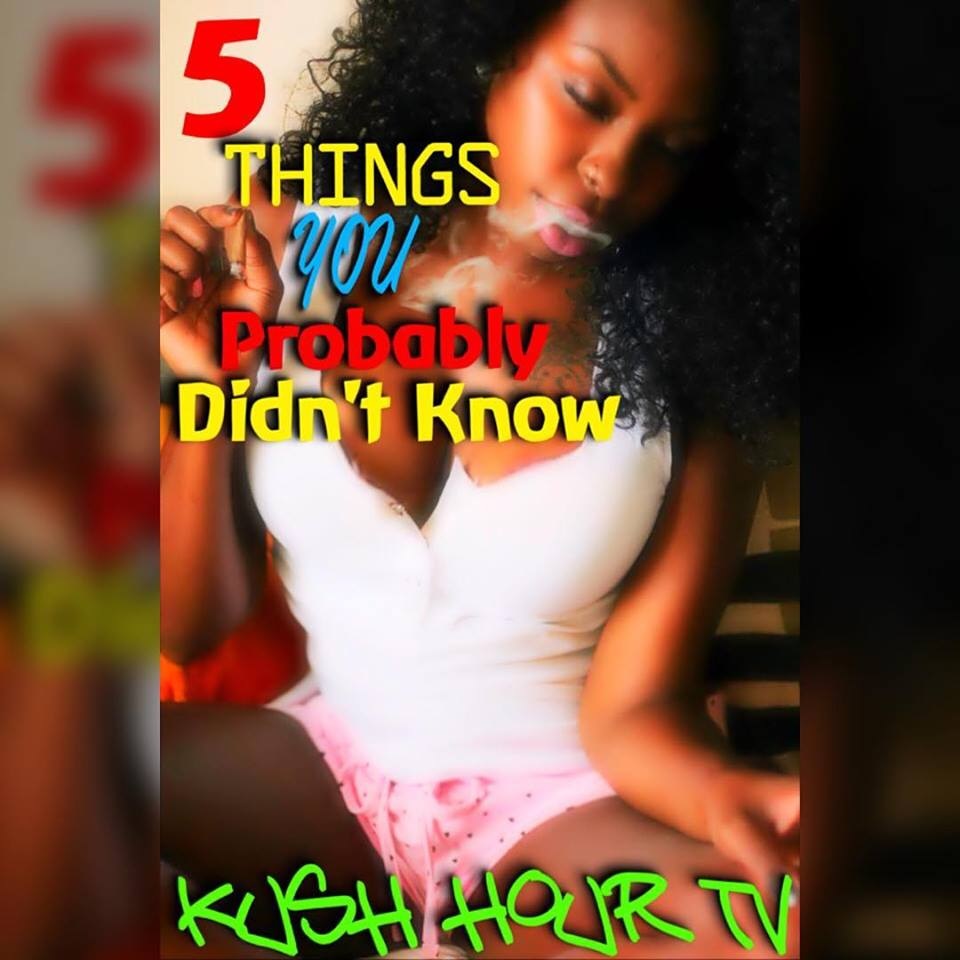 1.) Did you know that during the temperance movement of the 1890’s, marijuana was commonly recommended as a substitute for alcohol. The reason for this was that use of marijuana did not lead to domestic violence while alcohol abuse did.
2.) Cannabis grew rampantly in Brooklyn around 1951 before being eradicated by the Sanitation Department
3.) The word “canvas” is derived from the word “cannabis” because canvas used to be made from hemp fiber.
4.) Marijuana seeds are a source of all amino acids. They are one of only a handful of substances that man can sustain off indefinitely with no other food and provide all known amino acids.
5.) A pot smoker would theoretically have to consume nearly 1,500 pounds of marijuana within about fifteen minutes to induce a lethal response.