Posted by CREEK NEWS WEEKLY Posted on 9:29 PM with No comments 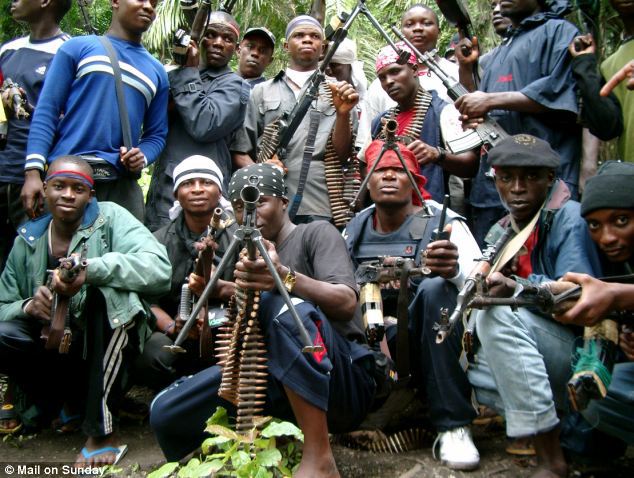 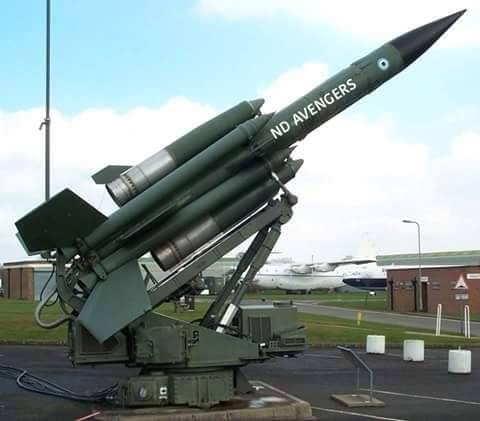 The Niger Delta Avengers, NDA, has agreed to dialogue with the Federal Government.
The group has, therefore, suspended its “Operation Red Economy,” which has crippled the oil industry since February.
A statement issued Monday by its spokesman, Brig. Gen Mudoch Agbinibo called on its members to ceasefire pending the outcome of the dialogue with the federal government.
The statement reads in full:
”The high command of the Niger Delta Avengers (NDA) is using this medium to restate that there are no new items to put on the table for dialogue, we only want a genuine attitude and conducive atmosphere that will make us commit to any proposed dialogue and last peace talk. We want the federal government to commit members states of the multi national Oil Corporations to commit independent mediators to this proposed dialogue; we believed that it is only such environment that will engender genuine dialogue that will be aimed at setting up a framework for achieving the short, medium and long term demands of the Niger delta to de-escalating this conflict and bring about a lasting peace.
”The NDA high command is restating our commitment to attack the interest of oil corporation and international refineries operators that bring in vessels to the Niger delta territory to buy our oil that every successive government have refused to used and reapply the proceeds towards any development in the region since 1958. If they refuse be heed to our advice will result to sinking of two their mother vessel as an examples to others They should not undertake any repair of pipeline, oil and gas facilities that is damaged or attacked by our forces during this period of “Operation Red Economy” until and/or after the dialogue.


”We are using  this medium to warn and condemn the activities of all brands of social media agitators being peddled around by some politicians to promote their criminal ways in affairs of the Niger Delta. This genuine spirit behind our struggle for the Niger Delta cannot be derailed on the basis of connivance by politician, traditional rulers, settled ex- agitators and criminals moving around to fill their pockets.
”The issues of the Niger delta are as old and as new as the days of Pa. Dappa Biriye, Major Jasper Isaac Adaka Boro, to Ken Saro Wiwa and the government of President Musa Yar’ Adua. We are warning this government of President Muhammadu Buhari, not to turn the essence of genuine peace talk and dialogue to political jamboree that is prevailing now where all manner of social media agitators and criminals have being sponsored by the job seeking corrupt political class to safe faces before the government of the day.
”Finally, if need be, we may review our earlier stance of not taking lives. We are going to redirect and reactivate all our activities if the government, oil companies and their services firms don’t heed to these modest warnings of not carrying out any repairs works   and suspend the buying of crude oil from our region as we await the right atmosphere that will engender genuine dialogue
“We want a peace with honour not a peace of our time.”