Posted by CREEK NEWS WEEKLY Posted on 8:50 PM with No comments 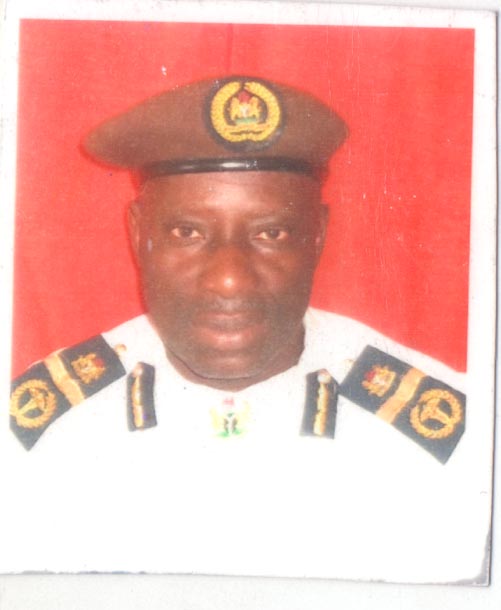 Inhabitants of Yenagoa metropolis are seemingly living in danger as natural and structural drains have been blocked with solid wastes by inhabitants of the city as the rains continue unabated.
The Controller Environmental Sanitation Authority Mr. Korubo Clinton Uncle disclosed this to newsmen in his office in Yenagoa, Bayelsa state capital.
The current situation, he maintained, seriously constitutes health hazard around the state capital as the flood and rain water stand stagnant within some residential areas and its surroundings.
To this end, the controller appealed to government to sand fill such terrorize areas and construct new drains that would allow flood water to pass through rivulets and other drain outlets in the state capital.
Not only that, the controller urged residents to clear solid wastes blocking the drains within their environment to avoid mosquito bites that cause malaria and pneumonia.
According to him, the authority is to protect lives and property in the state in order not to fall into sanitation hazards.
To this end, the authority has set up four sanitation courts to try sanitation defaulters who violate sanitation laws in the state to serve as a deterrent to others.
On the challenging facing the authority, he was of the view that there are inadequate vehicles to carry out enlightenment activities of the authority; therefore he urged the government to intervene on this area of their duty.
On quacks, who indiscrimately extorting money from innocent traders and illegally allocating space to them within the Yenagoa metropolis, he said a task force has been set up to arrest the quacks tarnishing the image of the authority.
He advised members of the public including security personnel who are not on sanitation duty from obstructing the activities during the monthly sanitation day between the hours of 7– 10 am, adding that a special task force has been put in place to check this anomaly.