Posted by CREEK NEWS WEEKLY Posted on 7:40 PM with No comments 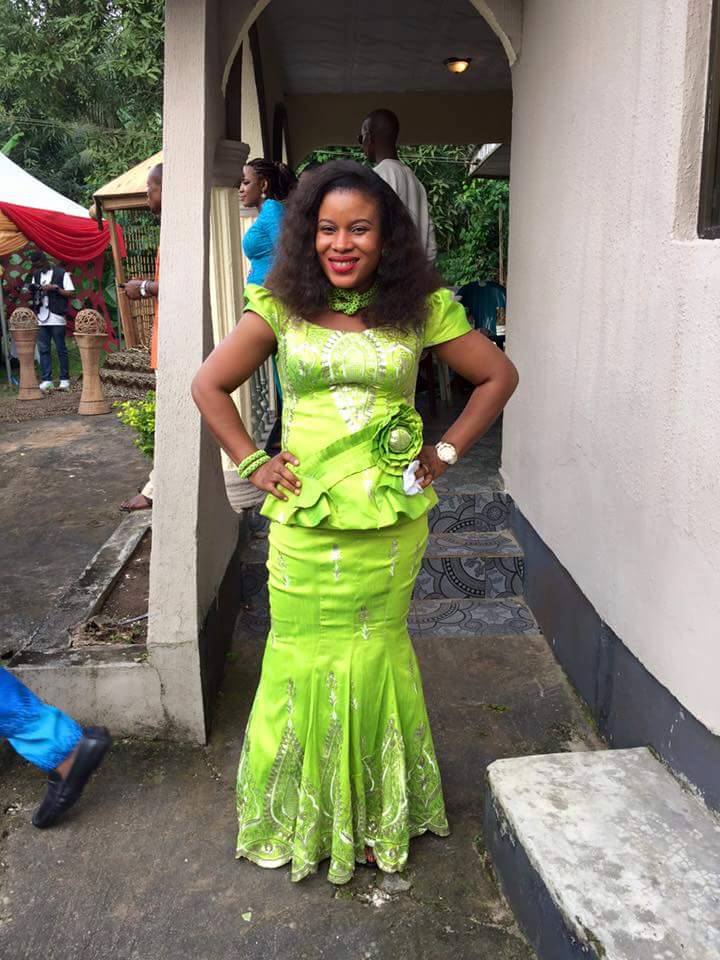 The establishment of the IzonIbe Microfinance Bank has been described as the most laudable achievement of Governor Henry Seriake Dickson –led restoration government.
The Managing Director/Chief Executive Officer of the bank, Hon. Nengi Rufus Spiff made this remark while exchanging views with newsmen in her office in Yenagoa, Bayelsa state.
Hon. Rufus Spiff who had banking stint with All States Trust Band and GTB before her appointment as MD of the IzonIbe Microfinance Bank strongly believed that petty traders have tremendously benefited from the facilities available in the bank.
She is of the view that collaterals by customers are not applicable at the IzonIbe Microfinance Bank which commercial banks place before their customers when they apply for loans.
She further emphasized that the state government has been able to provide modern facilities in the bank that has made their banking activities more effective. Some of the facilities include E-channels that enable customers to transfer money from the bank to other banks, the availability of ATM and debit cards, among others just like what is obtainable in other conventional commercial banks across the country.
The erudite banker, with over fifteen years banking experience and also the immediate past Commissioner of Women Affairs of the state has maintained that with the establishment of IzonIbe micro-finance bank which cuts across the eight local government areas of the state, different categories of traders can now have access to soft loans that will go a long way in boosting their businesses.
She appealed to the general to take full advantage of the opportunities available at the bank, stressing that the era of lack of funds for petty traders in the state is all over.
The IzonIbe Microfinance Bank MD, further stressed, the bank is making progress and commended Governor Dickson’s foresight in providing funds for the bank to operate as he promised Bayelsans at the inauguration of the bank in October 15, 2015.