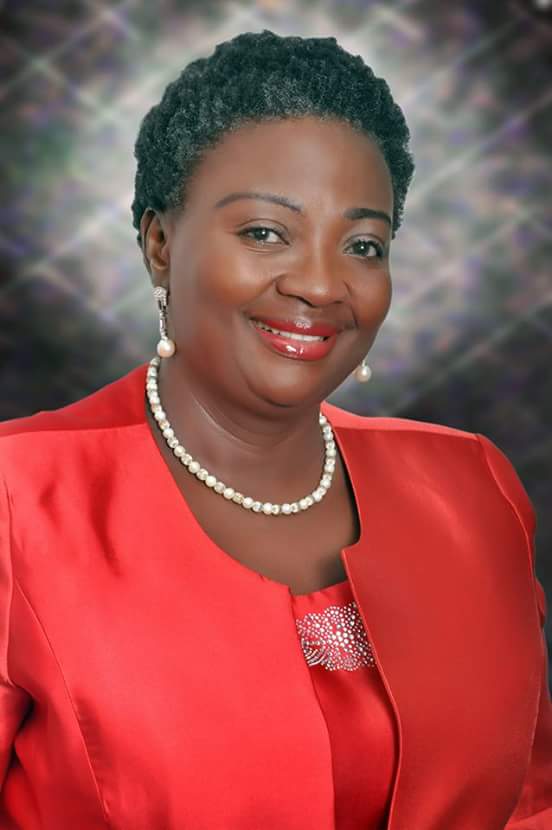 The Yenagoa Local Government Council chairman, Mr. Oforgi Oboku has succumbed to pay the backlog of bailout funds to his workers after a protest by the Nigeria Union of Local Government Employees (NULGE) Bayelsa state chapter on Tuesday.
The union members numbering more than 2,000 protested at the gate of the council headquarters in Yenagoa, demanding the immediate payment of their salaries.
The protest was led by the state president of the union; Comrade Akpos Ikiyo which lasted for more than six hours under the watchful eyes of security agents was however called to order when the LG boss called in the NULGE president to sign the bank documents of the local government bailout funds for the workers’ salaries.
However, the protest did not end without skirmishes as loyalists to the Yenagoa local government council boss clashed with the NULGE members, leaving a good number of the NULGE members wounded.
They were rushed to the Federal Medical Center, Yenagoa, Bayelsa state for medical attention.
In a press statement signed by the state secretary of NULGE Comrade Tonye T. Jaja and his counterpart of the Medical Health Workers Union of Nigeria (HHWUN), Comrade Arafat Nwibani respectively, have commended Governor Seriake Dickson for releasing the bailout funds and subsequent directive to four local government councils yet to pay the bailout funds to pay their workers.
However, they also expressed displeasure over the payments of workers’ salaries for only January and February, 2016 out of councils’ allocation of January to July whereas the improved allocation of July alone is more than enough to fully pay salaries of both council staff and teachers.
They condemned the way and manner the allocations of an independent tier of government with financial autonomy were seized with impunity by the Ministry of Local Government even after JAAC meetings only to be released in peanuts upon application by the councils and consequently creating a super 9th chairman-general, adding that it illegal and the attention of EFCC and ICPC and indeed the President of the Federal Republic of Nigeria would be drawn.