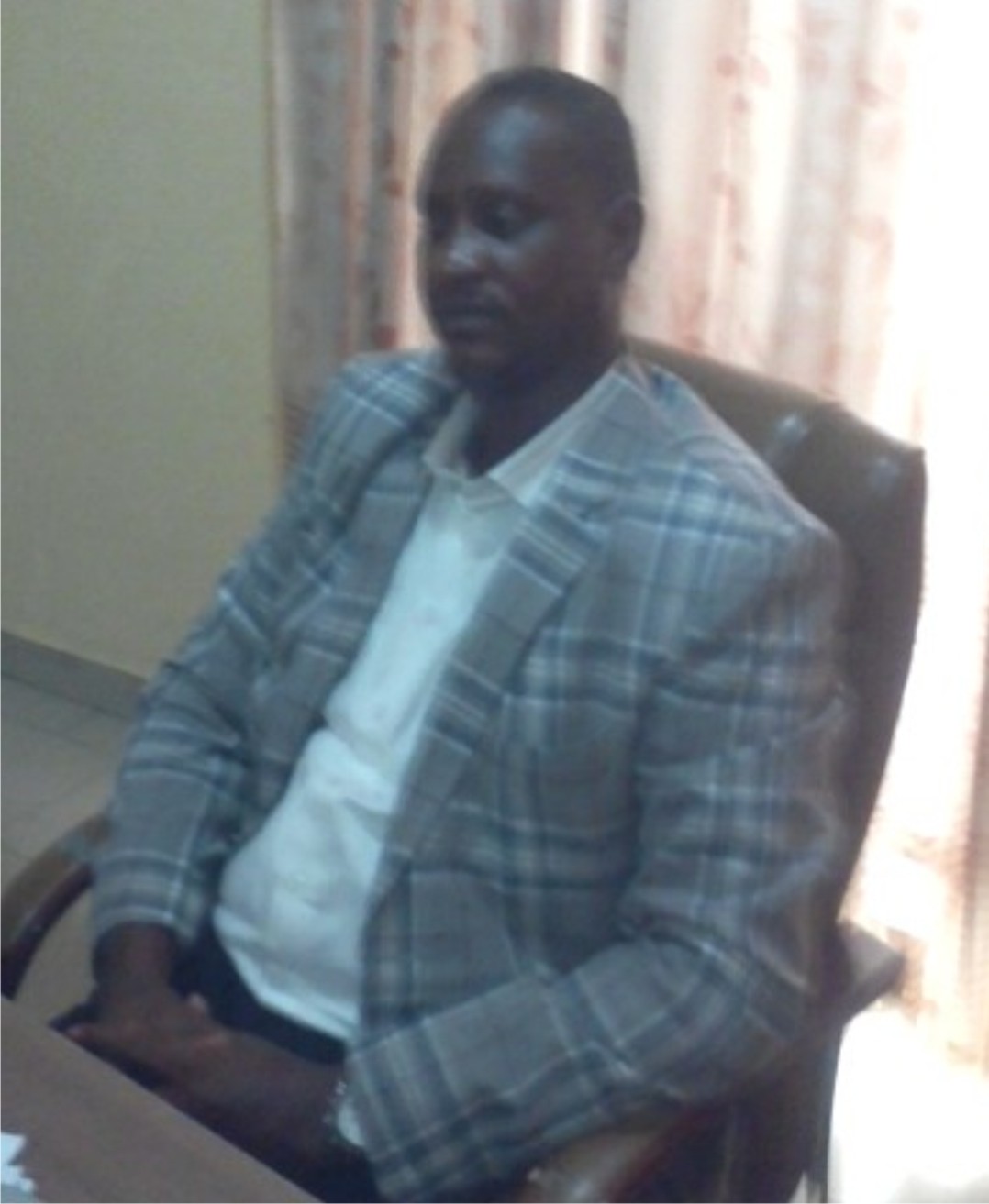 The Zonal Coordinator of the National Lottery Commission, which comprises Bayelsa, Rivers and Akwa-Ibom States Mr. Okiemute Agana has enjoined particularly Nigerians as a whole to embrace lottery programs of the Federal government as the economic benefits cannot be over-emphasized.
Mr. Agana disclosed this during a chat with newsmen in his office in Yenagoa, stated that the National Lottery Regulatory Commission is an agency that is mandated to sanitize and grow the lottery industry in Nigeria and give back to the society.
He explained that lottery is a social activity that is always a win-win situation, stressing that the Trust Fund organizes programs often purposely to encourage the general populace of the economic benefits that are accruable to people that go into the business.
According to him, lottery all over the world is a legitimate business and there are quite a number of regulatory devices to check the activities of lottery practioners, adding that the proceeds from lottery are used for the benefits of the society at large.
He reiterated that the lottery game would always benefit everybody and that there are no losers. Mr. Agana also urged Nigerians to key into it, stressing there is a remarkable difference between lottery and gambling.
The zonal coordinator further disclosed that there will be a road show in the nearest future to sensitize Bayelsans audience about the activities of the zonal office in the state.
According to him as a regulatory body, they have created awareness about lottery activities in the state and most operators have complied to the regulatory rules, adding that those operating illegally have been fished out and have been regularized in order to achieve the purpose for which the Trust Fund is set up.
In his words: ‘ the London Olympics was funded by proceeds from lottery games, therefore people should play the lottery games as part of the money goes into social pushing for the individuals’.