Bayelsa NUT To Shut Down Schools Over Unpaid Salaries

Posted by CREEK NEWS WEEKLY Posted on 3:42 AM with No comments 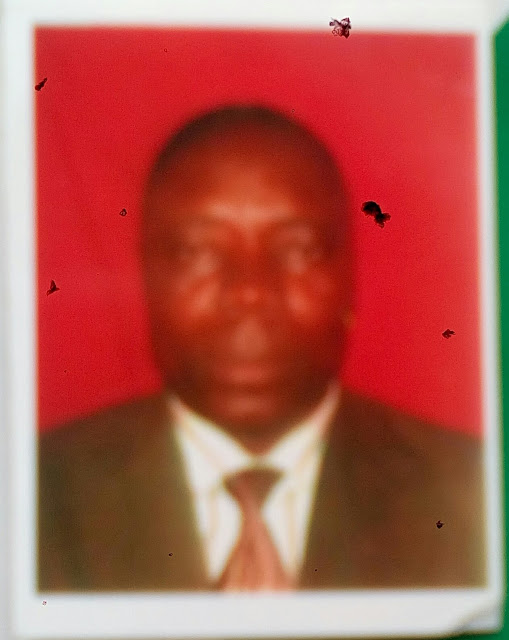 The leadership of Nigeria Union of Teachers Bayelsa state council has given Governor Henry Seriake Dickson a 7-day ultimatum starting from Monday, September 12, 2016 to clear its outstanding arrears or risk an indefinite strike action.
The chairman of the Union, Comrade Kalama John Tonpre made this known to our correspondent yesterday in Yenagoa the Bayelsa State Capital via a telephone conversation.
He declared his readiness to uphold the tenets of the union which has the training and retraining of teachers on its front burner.
In his earlier resumption to office some weeks back at the union secretariat in, the chairman had described Hon. Seriake Dickson as an education friendly governor but wondered why teachers are left far behind in the scheme of things.
Comrade Tompre said they will employ all arsenal within its reach to ensure complete payment of teachers salaries in the state, reverse of teachers marginalization, payment of 18per cent minimum wage arrears, removal of obnoxious policies and absolute regulations that are detrimental to the progress of the education system such as shifting the responsibilities of primary school teachers to local government council.
Other irregularities includes, securing employment for teachers to replace retirement and dead once as recommended by the International Teachers Organization Education, to foster harmonious  relationship amongst teachers adding that all these will be achieved as a journey compelled to embark upon as a servant of the people being called to serve.
The secretary of the union Comrade Johnson had earlier attributed the change of leadership to the silence of the former leadership in the midst of unpaid salaries for about 6 months as at the time of filling in this report and other vital issues which needs Governments attention as at the time.
Comrade Johnson said there is the need for the union to work in consonance with the directives of the National body to ensure that the welfare of teachers is adhered to.