Posted by CREEK NEWS WEEKLY Posted on 10:33 AM with No comments 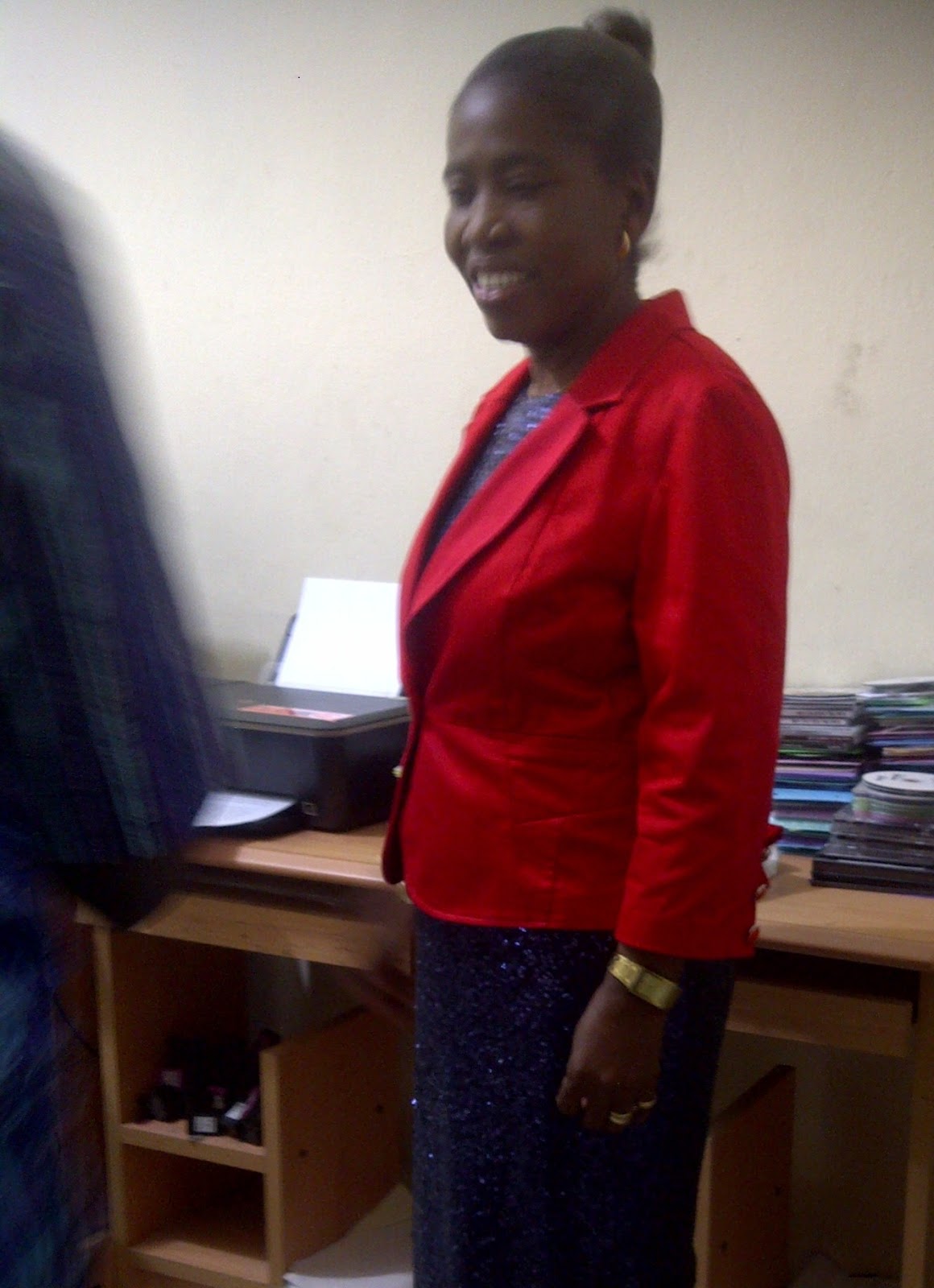 Ann Koko Abide
A ace current affairs broadcaster, Mrs. Ann Koko Abide with the Niger Delta Television, Yenagoa has retired and bid farewell to broadcast journalism.
Mrs. Abide aged, 60, until her retirement was the Head of the Current Affairs programmes of the state owned television station.
Speaking on her sent forth ceremony held at the television station, she expressed amazement for the entire management and staff of the television station for organizing the surprise bash on her retirement.
According to her, she was overwhelmed and short of words to express her feelings, love and happiness for her colleagues who showered her with accolades.
She traced her success in the broadcast journalism back from the days she was at Radio Rivers, Radio Bayelsa and until her retirement at the Niger Delta Television, Yenagoa, adding that she dedicated it all to God Almighty who has been her guide for selfless service she rendered to all the places that she worked.
She advised journalists to adhere strictly to the ethics of the journalism profession and equally urged them to maintain the standards expected from them especially taking corrections from their seniors.
Asked what next after her retirement, she indicated interest in health and wellness promotion because many people die as a result of the ignorance of drinking clean water, an area she is already established to save life.
The General Manager of NDTV, Mr. Oweifie in his remarks commended Ann Koko Abide for her immerse service she rendered while working with her at the television, adding that her contributions are too enormous to count.
Also speaking at the ceremony, retired and serving senior journalists with the likes of King Akpotari Diagoli, the Opu Okun 1 of Opokuma Kingdom, Freston Akpo of Radio Bayelsa aka Glory FM were apprehensive of the future of journalism in Bayelsa state when the gurus of the profession eventually retire from service.
They expressed dismay over their younger colleagues who exhibit non compliance to the standard of the journalism profession because of their attitude to work as they are nowadays concentrate on yellow journalism practice, adding that they fear the dearth of the profession in the future.
Top journalists, publishers, broadcasters and managers of media organizations of Bayelsa state graced the occasion