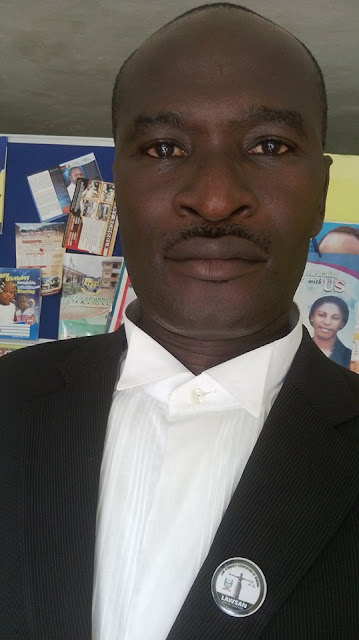 The Publisher of Weekly Source newspaper, Chief Jones Abiri is still in Department of State Security (DSS) detention in Abuja after three months of his arrest from his office in Yenagoa, Bayelsa state capital.
The Publisher was arrested on July 21, 2016 for alleged involvement in militant activities in the Niger Delta.
A family source said the continuous detention of the publisher has infringed on his fundamental human rights for freedom and fair hearing and therefore appeal to the security agents to charge him to court in a competent court of justice.
Meanwhile, Chief Abiri’s counsel, Barr. Jeremiah Waria has approached a Yenagoa High Court to seek for his fundamental human rights.
However, the court presided over by Justice Inieye Aganaba ruled that although his arrest is bordered on state security but advised the DSS to charge him to court.
The DSS counsel told the court that they would charge Chief Abiri to court as soon as investigations are concluded for the alleged offence.
But yet the DSS is yet to conclude its investigation and charge him to court as at the time of this report.