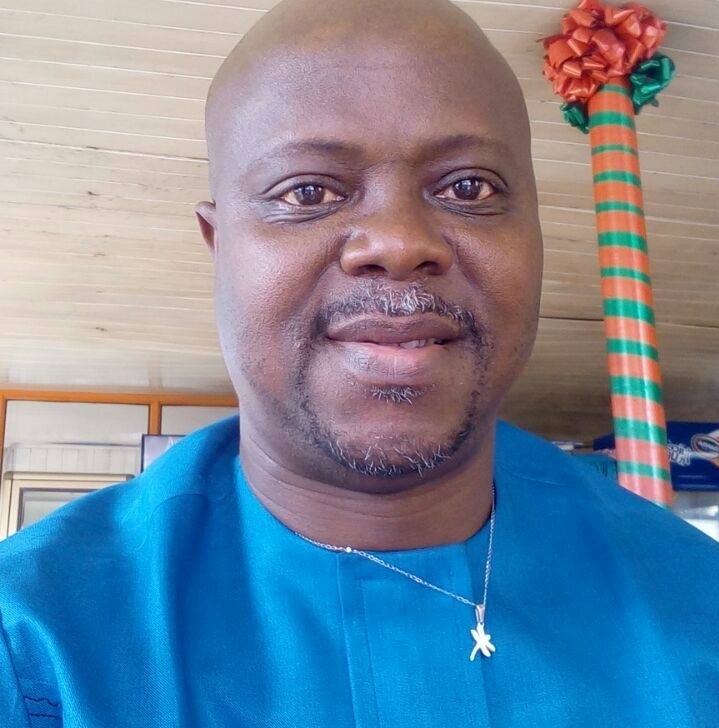 Bayelsa state Com missioner for Youth Development, Dr. Collins Cocodia has celebrated his birthday in a grand style in Yenagoa, the state capital.
Grand style in the sense that it is first of its kind organized by any serving commissioner to mark their birthdays since the creation of the state in 1996.
The King of Bayelsa youths used the occasion to donate to charity, the needy and corporate bodies in the society.
The commissioner doled out N100,000 air conditioner to Nigerian Television Authority, NTA, Yenegoa; 14 Wheel chairs to the disable; N10,000 each to eight widows from the eight local government areas of the state and N35, 000 to a  GMS skill acquisition youth with table, computer and accessories.
In his remarks, the Secretary to the state government Barr (Chief) Serena Dokubo Spiff described Dr. Cocodia as an ultraistic person, noting that Governor Henry Seriake Dickson has never made mistake for appointing him into the restoration government.
He congratulated him for his birthday celebration with Manchester United color birthday cake and urged him strive more on his capacity as the state commissioner of youth development.
In the same vein, the Majority leader of the Bayelsa state House of Assembly, Honourable Peter Akpe said Hon. Cocodia is a round peg in a round hole.
He further noted that the Ministry of Youth Development has never remained the same following his appointment following.
He described Hon. Cocodia’s as an intelligence person of developing youths of Bayelsa state.
Speaking, the commissioner of Youth Development Dr. Cokordia expressed gratitude to them that left their busy schedule for honoring his invitation.
However, he advised youths in the state to take courage in acquiring skills that would make them to be self-reliant, saying that the days of free money is over.
According to him, the Ministry of Youth Development is poised in its readiness to train youths to acquire skills batch by batch under Governor Dickson’s restoration government.