Posted by CREEK NEWS WEEKLY Posted on 9:11 PM with No comments 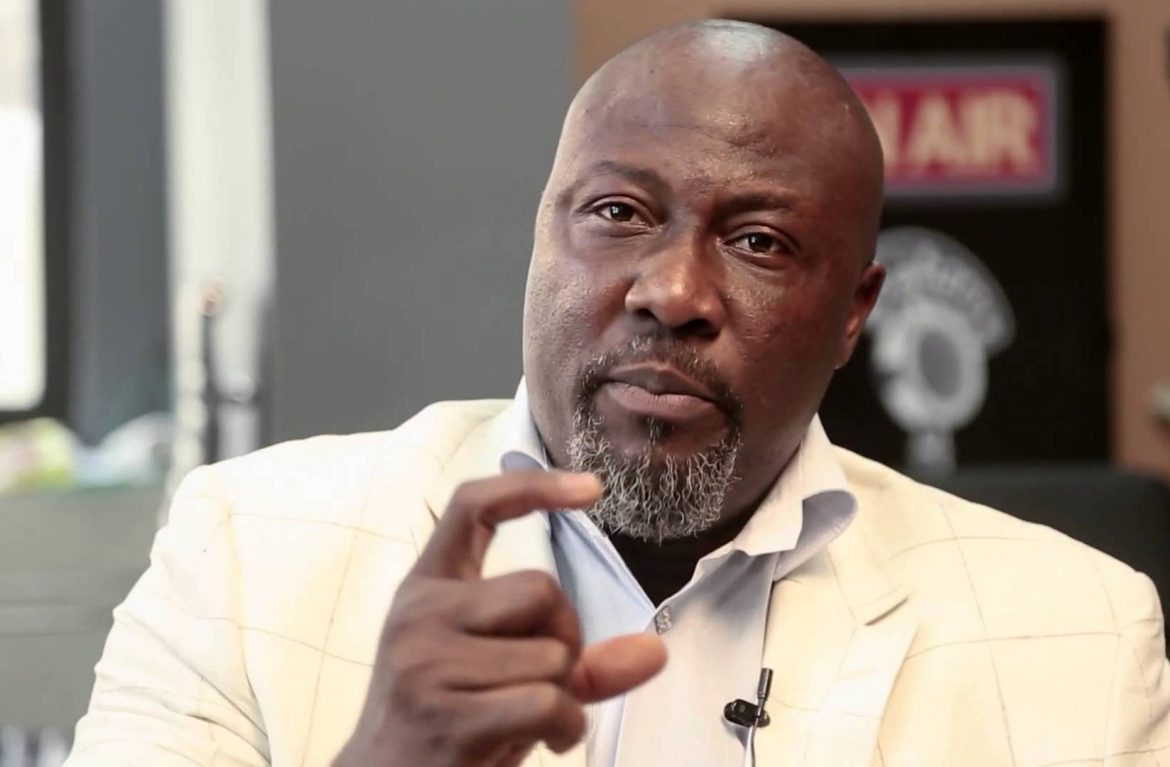 Chairman of the Senate Committee on FCT, Senator Dino Melaye (APC, Kogi
West), has urged President Muhammadu Buhari to give presidential pardon
and amnesty for treasury looters .
Melaye in a statement said the looters should be given six months to
return public funds or face the full wrath of the law.
“Though an unrepentant advocate for integrity and forthrightness
especially from public office holders, l however sincerely want to
recommend that Mr.
President grant Presidential Amnesty/Pardon to all those who looted our
treasury provided they return all proceeds of their loot to the government
within six (6) months of the declaration of the Amnesty.
“This, I believe will encourage the voluntary return of the the looted
funds, empower the government financially to immediately commence the
implementation of projects and programmes that will stimulate the economy
and raise the peoples’ standard of living, and save the judiciary and
other law enforcement agencies the agony of fruitlessly pursuing the
looters in and out of the courtrooms. In the long run, this would be a
win-win situation for both the government and people of Nigeria,”he said.
Melaye added that, “At the expiration of the six months’ ‘Moratorium’, all
those who failed to comply would then be made to face the reality of
aggressive and expeditious prosecution and eventual jail terms for
convicts in accordance with the laws of the land”, he said.
He also recommended for the removal of ‘His Excellency and Distinguished’
from the names of President, Vice president, Governors and Senators
respectively.
“In this regard, I recommend that henceforth no President, Vice President,
Governor, or Deputy Governor should answer the name ‘His Excellency’ until
the material condition of ordinary Nigerians has also become ‘Excellent’.
No Senator should continue to answer ‘Distinguished’ until the the masses
of the people begin to experience a distinguished existence and no Federal
or state Legislator should wear the badge of ‘Honourable Member’ until the
ordinary citizen is himself living a life that can be classified
Honourable in every material particular