Posted by CREEK NEWS WEEKLY Posted on 12:42 AM with No comments 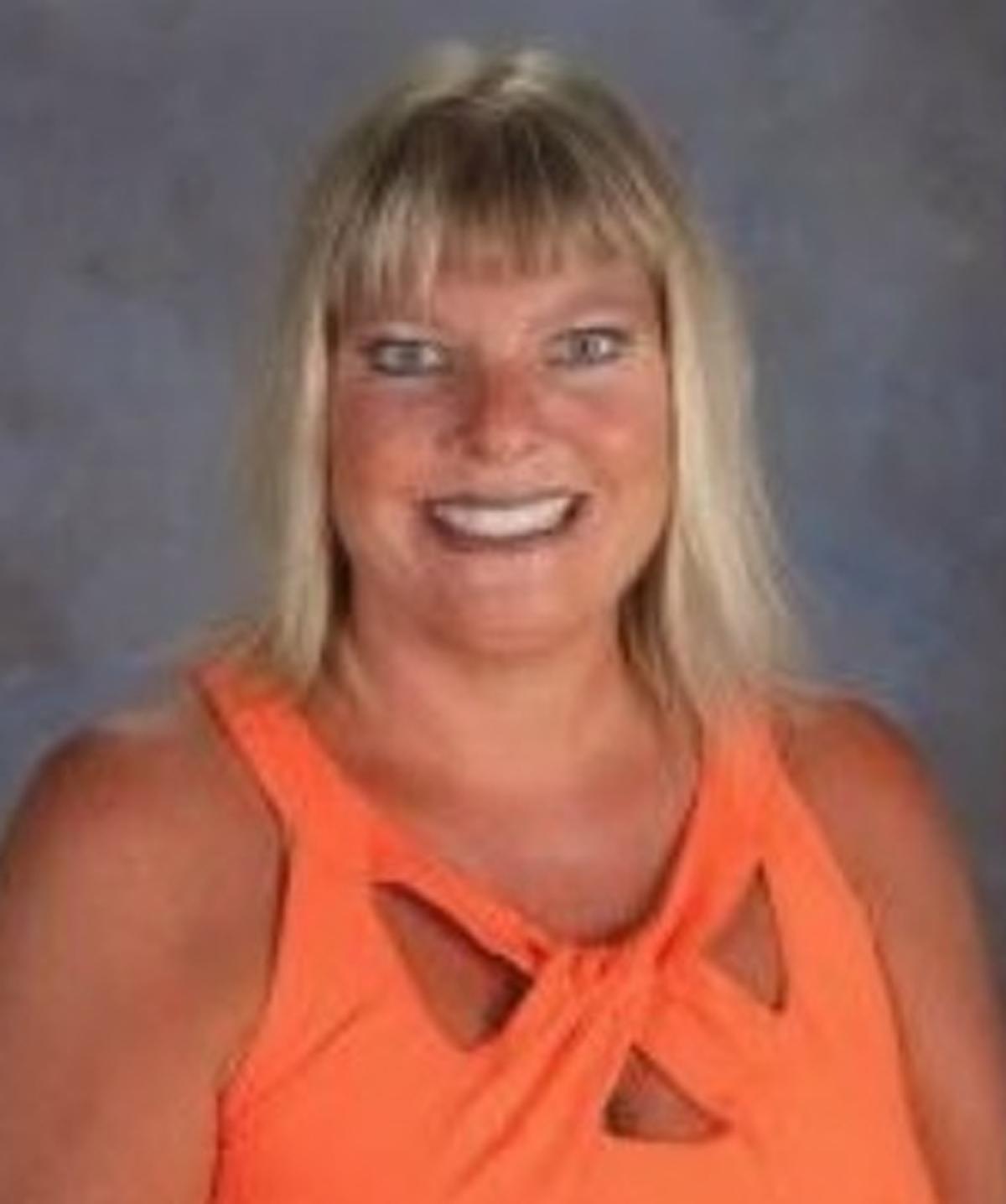 “I admire a gorilla more that I admire her. (Wait I forgot, she is a gorilla)!”
Allen has been fired from her job as a teacher's aide at the Forsyth County School System in Georgia.
BY CHRISTOPHER BRENNAN
NEW YORK DAILY NEWS

Monday, October 3, 2016, 5:39 PM
A Georgia educator has been fired after Facebook posts repeatedly calling Michelle Obama a “gorilla.”
Jane Allen was a teacher's aide at Chestatee Elementary in Gainesville, northeast of Atlanta, when she posted a conservative news article about the First Lady taking vacations.
“This poor Gorilla. How is she going to function in the real world, by not having all of her luxurious vacations paid for anymore,” she said.
Next to an August article about Obama being one of the most admired women in the world, Allen said, “I admire a gorilla more that I admire her. (Wait I forgot, she is a gorilla)!”
Her Facebook page has been removed, though her comments were circulated on social media, by users calling them racist and questioning Allen’s ability to teach children.

Social media users said that her repeated posts about the First Lady were racist.
(FACEBOOK)
The outcry ultimately led to a response from her bosses, who said on Monday that Allen had been fired.
“Effective Monday, Oct. 3, Jane Wood Allen has been relieved from duty and is no longer an employee of Forsyth County Schools,” her school district posted on Facebook.
“Racism and discrimination are not tolerated in our school district. We are committed to ongoing staff training on the acceptance of all individuals.”