Posted by CREEK NEWS WEEKLY Posted on 11:43 AM with No comments 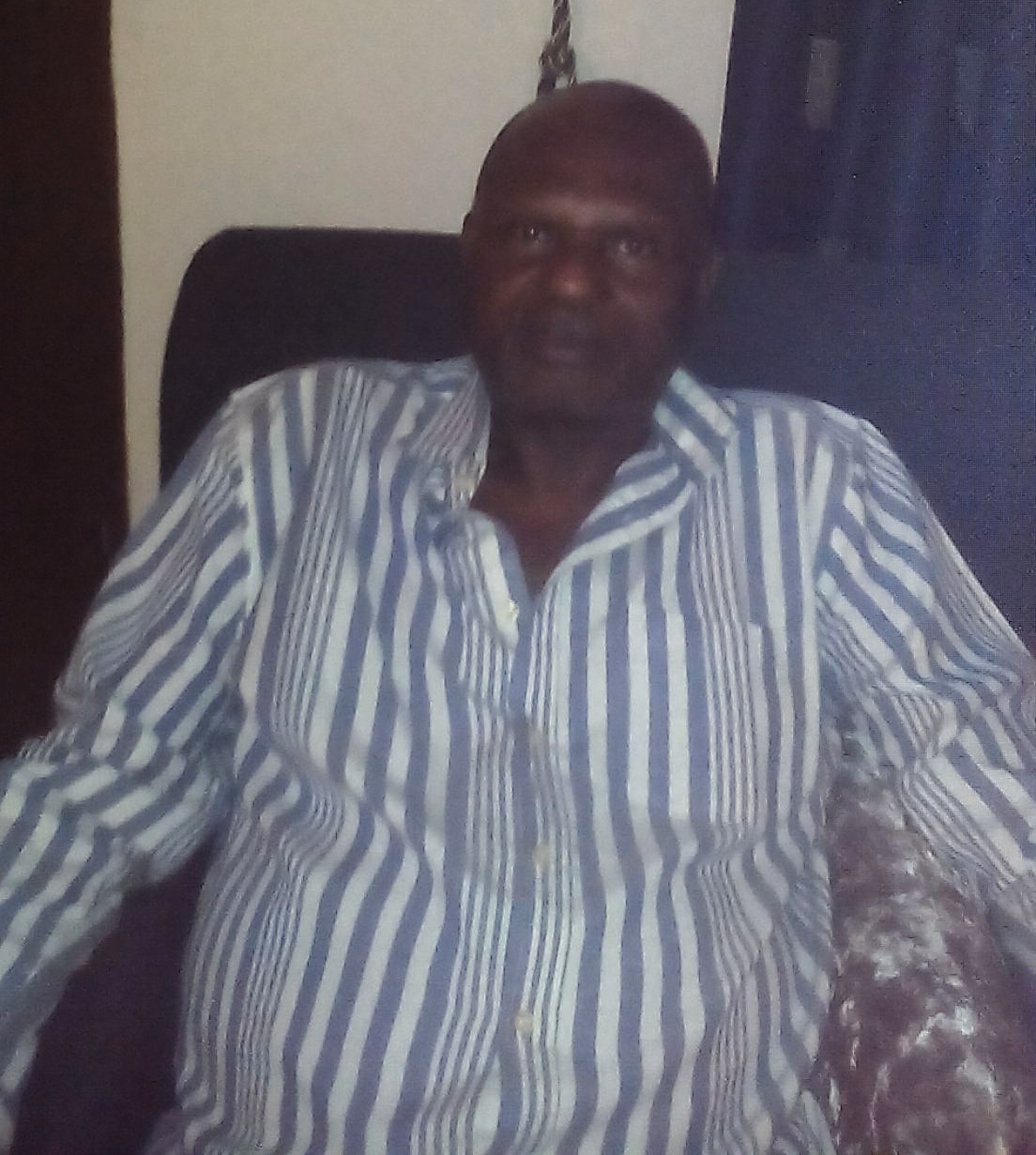 Chief Alex Ekiotenne
Unknown gunmen suspected to be hired assassins have attacked a top Peoples Democratic Party  chieftain, Chief Alex Ekiotenne at his residence in Yenagoa, Bayelsa state.
The unknown gunmen stormed the PDP chieftain residence at about 1:30 am and gained entrance into his house and shot dead one of his police orderly attached to him.
Narrating his ordeal to newsmen in his residence, Chief Ekiotenne said he heard gun shots at the security gate and came out from his balcony to find out what was happening from the police and his security guard, but to his surprise the unknown gunmen had already entered the compound and on citing him shot him but narrowly missed him but charted the rails at the balcony were he sustained injuries on his chest.
According to him, the gunmen held down his civilian security guard on the ground and told him that the deceased policeman was in the security gate. But when he came down and unknowingly to him, the gunmen have shot dead his police orderly who was bleeding profusely in a massive pool of blood.
He further said that the unknown gun men shot at the head of the policeman and also matchet him to death.
However, a police team led by one Deputy Commissioner of Police (operations) whose name is simply given as Andy later arrived at the scene of crime, but then the gunmen had already escaped.
The PDP chieftain however, was taken to the Yenagoa Hospital and Maternity by the police for treatment of injuries he sustained on the chest.
The incident was also referred to the Ekeki Police station for investigation.
Asked whether he has any previous quarrel with neighbors and friends, he said he has misunderstanding with anybody, but that he suspected political enemies behind the incident, adding that he felt devastated over the incident.
It could be recalled that there was a bloody clash between two political groups during the last governorship election at Oweigbene community in Ekeremor Local Government of Bayelsa state.