Posted by CREEK NEWS WEEKLY Posted on 8:35 AM with No comments 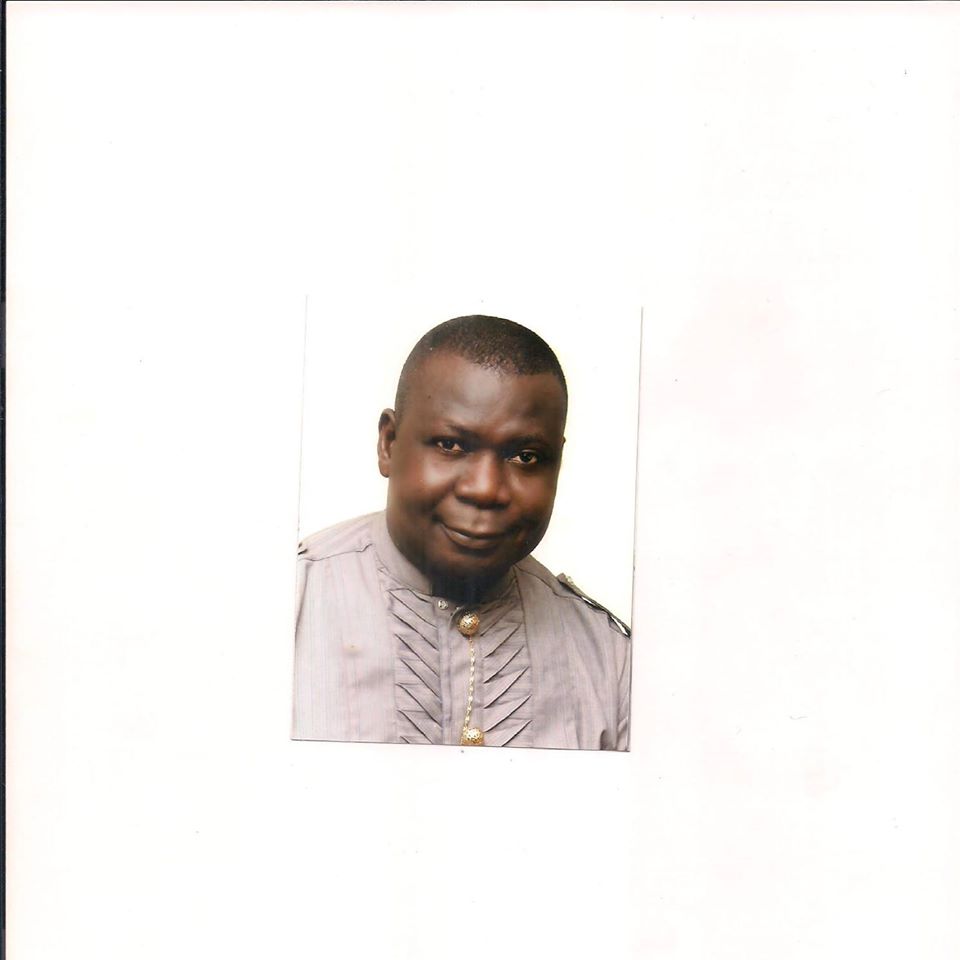 The Bayelsa state Commissioner of Education Hon. Markson Fefigha, representative at the just concluded World Teachers Day celebration in Yenagoa Mrs. Elizabeth Alagoa  has been booed when she stood up to make her remarks.
The Commissioner’s representative who came late at the time when the program was already ended was however given a chance to give the commissioner’s goodwill message.
When she remarked that the state governor is doing everything possible to pay their salaries, the teachers in the audience raised eyebrow and yelled at her saying, “No, No No!” it is a lie.
The negative reaction by the teachers distracted the commissioner of education’s representative address for a while before she continued her speech after they calmed down.
According to her, she was once a classroom teacher but later rose to the position of a principal, adding that she shared the plight of teachers in the state with a backlog of unpaid salary arrears, a situation that has made the teachers to embark on a strike action.
She told the teachers that the government has agreed to parley with the leadership of teachers in Bayelsa state with a view to looking into the matter to arrive at amicable conclusion to pay their backlog of unpaid salaries.
The commissioner’s representative however assured them that teacher’s reward is not in heaven but on earth. This remark somehow put smile on the teachers’ faces when she concluded her brief speech from the commissioner of education.
The Nigeria Union of Teachers (NUT) emeritus, Chief Nabo CA Erewari in his goodwill message charged the teachers to keep alive the spirit of the struggle, adding they should not give up the fight.
According to him, teachers’ situation in Bayelsa state is moribund but he believed that they will get out of this bondage one day.
To him, the constitution of the Nigeria Union of Teachers (NUT) is older than the Nigerian constitution that nothing could undermine teachers in the country at large.