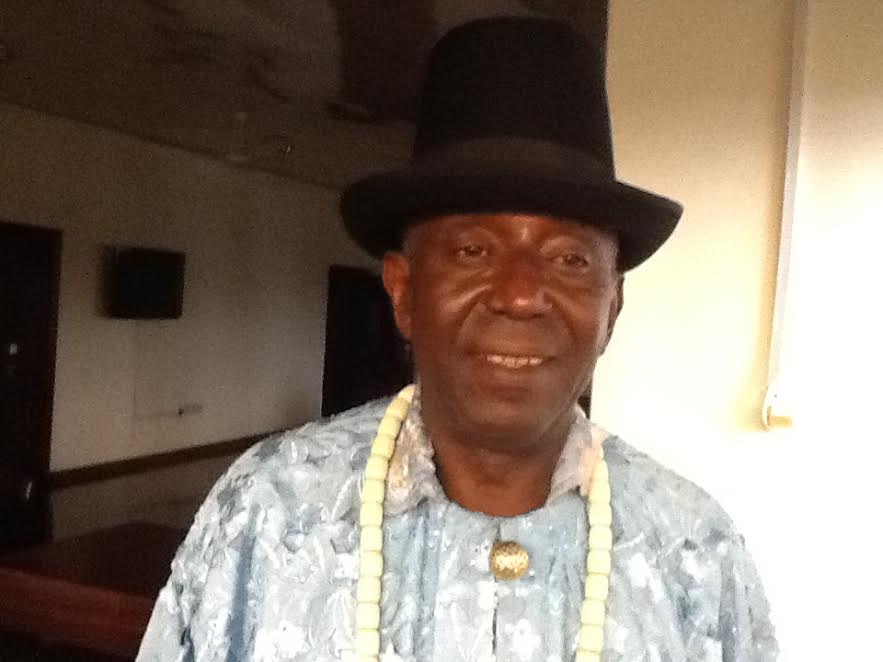 The approval of paramount rulers for classification by Governor Henry Seriake Dickson of Bayelsa state has been hailed.
The chairman of Paramount Rulers Integral, HRH Emmanuel S Emberru made this commendation after a parley with the governor at the DSP Conference Center in Yenagoa, saying that the integration of traditional rulers phase by phase into the system cannot be overemphasized due to the economic situation in Nigeria and in Bayelsa state in particular.
He has this to say: ‘We should allow government to carry out the process in phases, given staff of office, certificates, Justice of Peace (JP) and be gazette in phases’ so that traditional rulers not yet recognized is integrated into the mainstream.
Meanwhile HRH Emberru stated that the registration of membership is ongoing at the Traditional Rulers Council Secretariat in Yenagoa.
Speaking on the theme, The Role of Traditional Rulers in Maintaining Peace/Security in their Communities, His Majesty King Opoitari Diogoli (Opu-Okun 4th), Ibedaowei of Opokuma Kingdom decried the absence of necessary tools for traditional rulers to carry out their functions but however noted that traditional rulers are expected to educate their subjects on policies and programmes of government and also interface between their communities and the authorities.
He commended Governor Dickson for approving the classification of paramount rulers, stressing that the move will not only strengthen the traditional institution in the state but will also equip them to maintain peace and security in their domains.