Boro still weeps in his grave

Posted by CREEK NEWS WEEKLY Posted on 9:03 PM with No comments 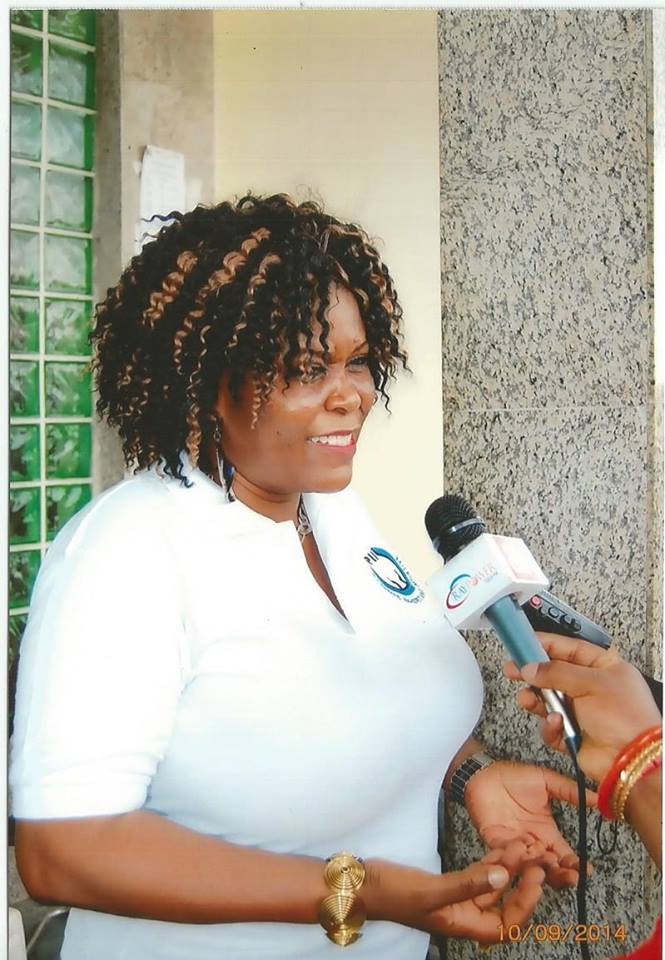 After 50 years of the demise of the Ijaw hero and nationalist, late Isaac Jasper Adaka Boro, his soul is yet to rest in peace in his grave.
In an encounter with newsmen, the first daughter of the late freedom fighter, Esther Boro made this disclosure at the end of Bayelsa 5th Thanksgiving Day celebrations at the State Ecumenical Centre, Igbogene. Yenagoa.
According to her, what her father stood and fought for after 50 years is still prevailing in the Niger Delta region in terms of infrastructural development, social amenities and the poor standard of living by the people which is nothing to write home about.
She noted that Boro cannot be in peace in his grave due to the abysmal failure of past and present political leaders in the region who are unable to bring about the much needed rapid development to the region rather sectionalism and self aggrandizement have taken over the political atmosphere.
The hero’s daughter lamented the fact that leaders in the Niger Delta region are yet to redefine and identify its problems, stressing that the leadership is not prepared for good governance and development.
She is of the view that it is now time  for patriotic leaders to emerge through collective democratic process that would bring awesome development in the region, adding that the people should be allowed to select their leaders and come up with an all embracing political policy to achieve its developmental plans.
She therefore appealed to the political leadership to replicate the dreams of her late father in order to change the Niger Delta region for the collective interest of the people.