Posted by CREEK NEWS WEEKLY Posted on 10:06 PM with No comments 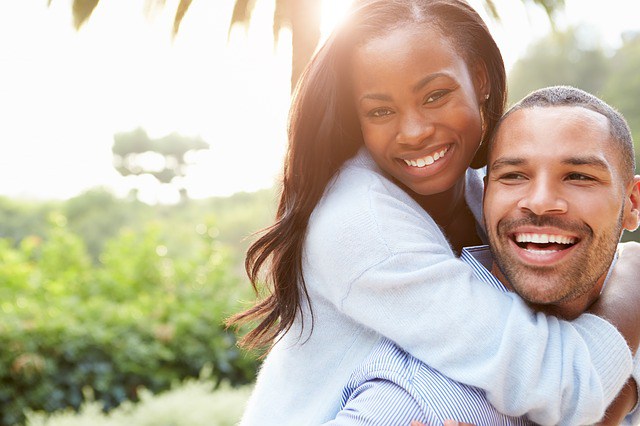 By Adewale Kehinde
While no one knows for sure how their future would pan out, studies have shown that there is actually an ideal age bracket for you to get married so you will have a successful union.
These days, more couple are waiting until a later time to get married. More people want to wait until they are financially and emotionally ready to deal with marriage challenges so this means, the age people tend to marry have changed over the years.
A recent research into marriage ages and the likelihood of divorce has shown that marrying in your late 20s or early 30s reduces the chances of divorce.
However, this does not mean late is always better because the same study also showed that the risk of divorce goes up if you marry in your late 30’s and beyond.
It was previously assumed that marrying later is better since you now have more experiences, are more matured and know exactly what you want in a partner but this data has shown that if you wait too late, it might cause the opposite effect.
Obviously, marrying before you are ready or matured enough (before late 20’s) can lead to divorce because you might be married to someone you did not get to know too well or you are just not in the best position to make things work.
Marrying too late, however, can lead to divorce because most people in that situation usually do so out of desperation and are usually reluctant to be married in the first place. It is clear how this can lead to divorce eventually.
So, while the decision for when you should get married is ultimately up to you, an age bracket of between 27–32 can be your best bet.