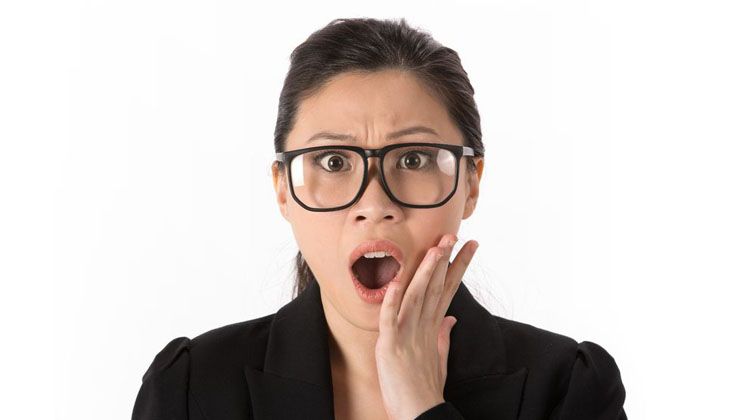 A wedding ended in chaos after groom’s secret lover stormed the wedding ceremony in a wedding gown leaving guests stunned.
The secret lover stormed church as man tries to marry another woman
A bride-to-be and groom were left baffled after another woman who was secretly dating the groom stormed the couple’s wedding wearing a wedding dress as the couple prepared to tie the knot.
The incident believed to have taken place in Ghana left everyone in shock.
According GhanaAudioVisualNews, while the wedding ceremony was under way, the bride and groom noticed a surprise guest.
The groom’s secret girlfriend invited herself to the wedding but her presence wasn’t the only shocker. It was actually her attire that turned heads.
She actually arrived at the ceremony wearing a wedding dress identical to the one the bride wore. Needless to say, the wedding ceremony – which was supposed to be a romantic occasion – took an abrupt nosedive and a knockdown as a drag-out fight ensued. 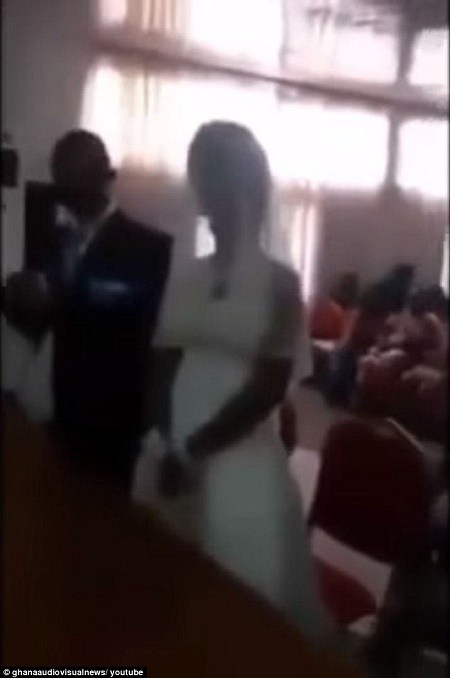