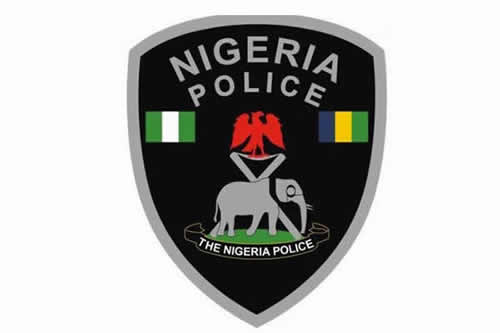 By Aherhoke Okioma ,Yenagoa.
Suspected Fulani Herdsmen in a renewed attack has shot dead a 30-year-old man identified as Kester Macpherson at his farm at Agadama Community of Uwheru in Ughelli North Local Government Area of Delta State.
According to the Chairman of Agadama Community Development Committee, CDC, Sunday Iniovogoma , the deceased was attacked by 20 armed Fulani Herdsmen with AK - 47 and other dangerous weapons.
He said he was informed by some youths that went to till their farms for the production of sweet potatoes and groundnut.
The President - General of Uwheru Development Union, Chief Utso Ogarivi also corroborated the incident, stressing that when he heard of the incident he had to alert the Divisional Police Officer of Ughelli Divisional Police Headquarters who mobilized his men to Agadama Community.
Also speaking, Godspower Amradje from Agadama community told our reporter that he had put calls across to the senator representing Delta Central Senatorial District at the National Assembly, Senator Obarisi Ovie Omo - Agege and Hon Emmanuel Oghene Egoh in the House of Representatives and other prominent stakeholders about the attack and threats by the Fulani herdsmen  to intervene in the matter because majority of Uwehere community are farmers and they may be deprived from the opportunity to plant their crops this farming season.
“My people are farmers and if they are deprived of farming this season, it means there would be famine and food security in the community this year, I therefore appeal to those in authority to quickly address the plight of my people “he posited.
Our reporter who was at Agadama Community said that that most people could no longer go to their farms due to fear of attack by the Fulani herdsmen.
At the time of filling this report, the youths of Agadama had mobilized to the scene of the incident twice to recover the corpse but sporadic shootings by the Fulani herdsmen scare them away as they had gone ahead to erect their hunt close to where the corpse is deposited.
When contacted, the DPO in charge of Ughelli Divisional Police Headquarters cannot be reached, but asked to call back the following day.
However, an officer who pleaded anonymity told our reporter that the police were yet to receive any information about the killing of the man by the Fulani Herdsmen.