Posted by CREEK NEWS WEEKLY Posted on 8:56 PM with No comments 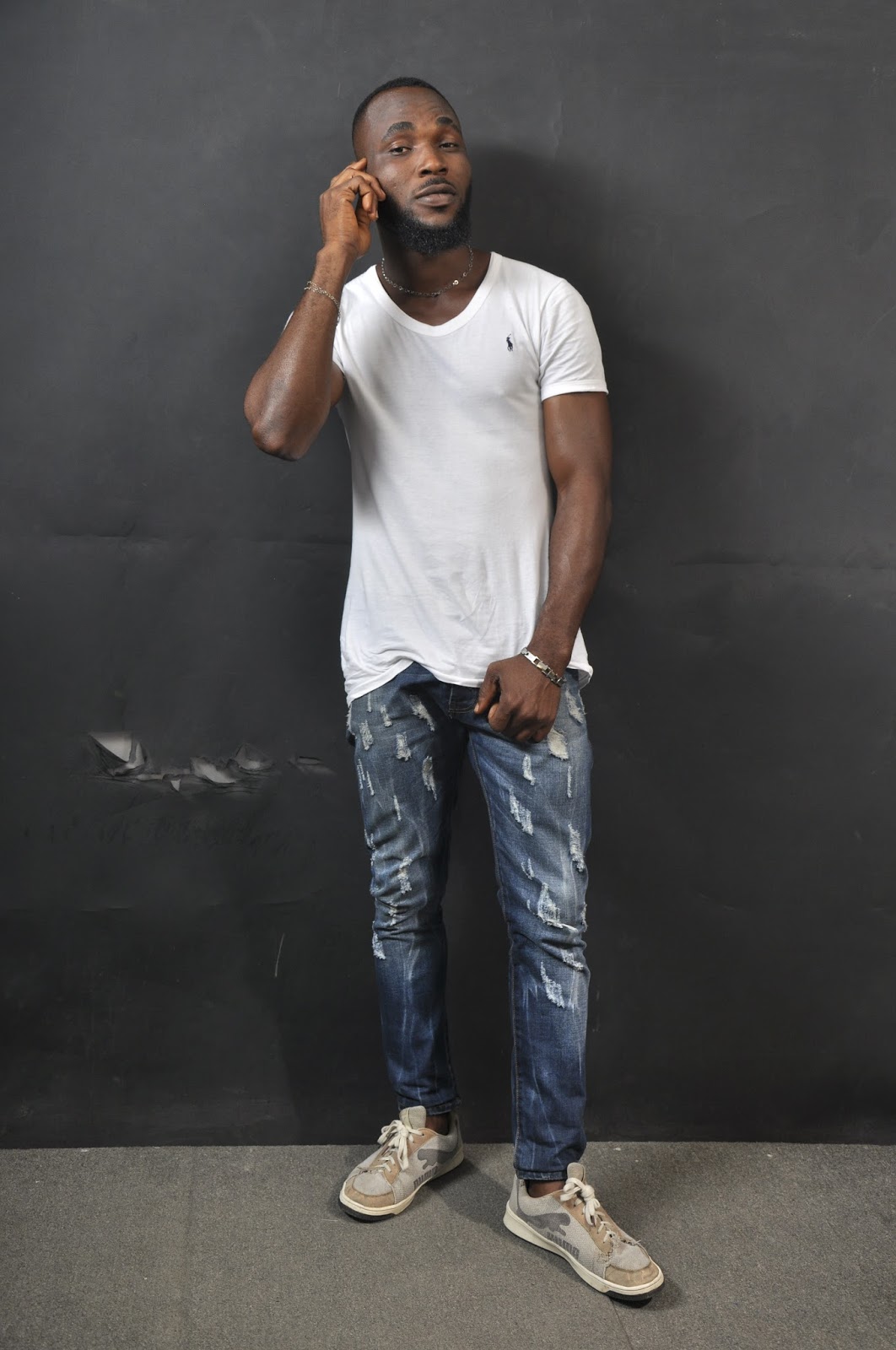 Reggae music is alive in spite of the fact that some of the legendary heroes have gone to the other side of the world.
A new entry to the reggae scene, Kelly Tee says there is better future for reggae culture that can surpass late Bob Marley, Peter Touch and other reggae artistes of old in Nigeria such as Orits Wiliki, Majek etc following the changing pattern of the world, saying that reggae music lives on.
His album entitled “Music Jail for Life” is a must listen reggae music with 16 tracks on CD.
He wants lovers of his music not only to listen to the melody but the lyrics as it conveys contemporary reggae message for them.
The 28-year-old new reggae crooner said that ‘everything about him is just music and end in music’ because he intends to do music for the rest of his life.
Although, his current work is on audio CD but he expects to do the video in 2017 which is targeted for all music lovers in the world.
For now, Kelly Tee is doing live shows in Yenagoa, Port Harcourt and Lagos and music fans say they love his kind of his reggae jams.
Kelly Tee advised his fans and philanthropic bodies to keep supporting him and enjoy the lyrics from all the tracks of the album.
According to him, he started his music career in 2014 and said that he’s inspired naturally to play music and regarded Busy Signa – a popular Jamaican reggae crooner as his idol whose album is called “Reggae Music Is A Game”.
Music Jail For Life is produced by I - Quba who has made several performing artistes in the Niger Delta region to the limelight in Nigeria.
To reach Kelly Tee, call 08174396239.