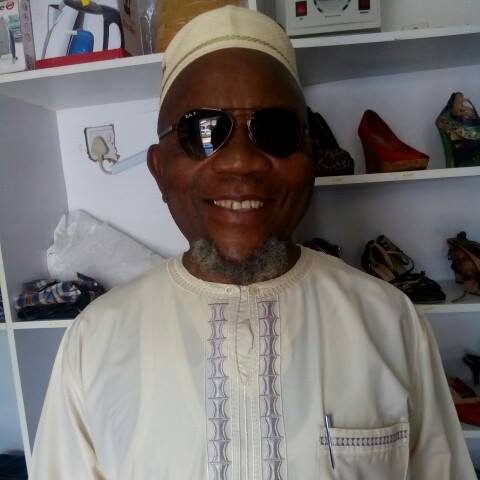 Public affairs analyst in Bayelsa state, Chief (Alh) Abdulrahman Zikeyi Eneware would want the Nigeria senate to confirm Ibrahim Magu as the substatative chairman of the Economic and Financial Crimes Commission (EFCC) .
He described Magu as man of integrity, determination and dedication to duty as it is shown in his past records since President Buhari came into office.
According to him, it is Magu’s tenure that saw the unearthed of corrupt public office holders who suck Nigeria dry, for instance, powerful politicians like the former Chief Security Adviser Col. Sambo Dasuki, three former Chief of Air Staff – Alex Badeh, Dikko Um ar and Adesola Amosu including former Petrleum Minister Mrs. Diezani Allison Maduake to face anti-corruption charges involving huge sums of money.
Not only that, a Supreme Court Judge is also standing trial plus the former Managing Director of NNPC Dr. Andrew Yakubu where a whooping sum of $9.8m was found in a fire proof safe at Sabo Tasha in Kaduna.
He said that the Nigeria’s eagle eye agency under the leadership Magu, has caught up with lots of people with looted funds, stressing that he should be allowed to continue the fight against corruption in the nation.
He is of the view that senators in National Assembly declined to confirm Magu because he’s a thorn in their flesh for exposing their dirty deals; their main interest is to confirm people that can protect their stolen wealth, adding that DSS is not a judge of competent court of jurisdiction to indict a Magu’s credibility.
Buhari, he opined made it categorically clear during his campaign that he knew where Nigeria money is hiding and he was asked on how he will bring out the money. It is in fulfillment of this promise that he carefully chooses Magu to support him in the fight against corruption.
It could be recalled that President Buhari has sent Magu’s name to the senate for confirmation as the anti-graft sustentative chairman but they rejected him for the second time.