IYC President stands by his mandate but open for reconciliation 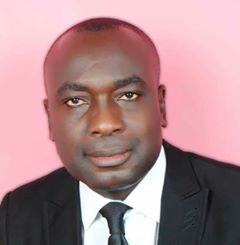 The president of Ijaw Youth Council (IYC) Worldwide Comrade Eric Omari has reiterated that he stood by the mandate given to him  by Ijaw youths but however he concede to reconciliation moves made by elders of the Ijaw nation who intervened on the election crisis.
He commended the efforts made by the Deputy Governor of Delta state, Mr. Kingsley Otuaru for the need for reconciliation among the aggrieved chapters in the East, Lagos and Abuja.
According to him, what happened to the IYC election is a normal thing as people always protest after elections throughout the world.