Posted by CREEK NEWS WEEKLY Posted on 11:22 AM with No comments 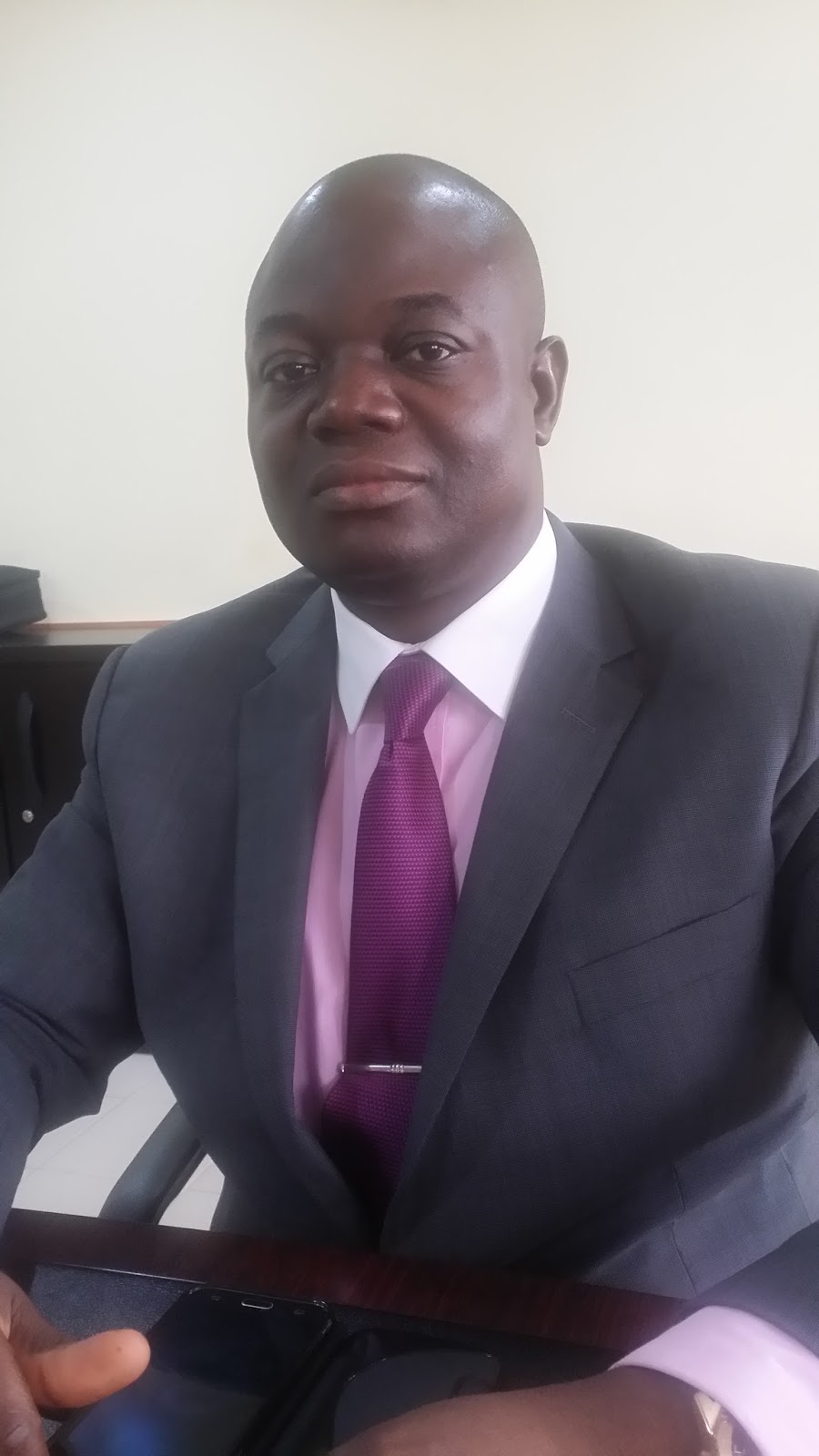 There is hope for the less privileged in Bayelsa state who are yet to know their health status.
They are to get free medical outreach to be organized by the Bayelsa Diagnostic Center on this year’s World Health Day on April 7, 2017 at the Ekeki Park, Yenagoa.
The Operation Manager of the center, Dr. Isaac Olajide disclosed this to creeknewsonline on the state of service delivery being rendered by the center to the public in Yenagoa on Monday.
According to him, the free medical outreach event to mark the World Health Day is to educate the public on high blood pressure, BP, and other related health problems that need medical screening because gone are days when people die for lack of checking their health status.
Dr. Olajide said the center is run daily by Tagencraton in partnership with the Bayelsa state government for patients and none patients alike to get quality medical screening which is affordable because government subsidized the cost.
He stated that Governor Seriake Dickson is passionate about the health status of Bayelsans and would want everyone to have access to good health without traveling abroad for medical check-up.
The diagnostic centre, he further stated is being patronized nationwide by people because the center have four basic relevant departments - radiology, cardiology, laboratory and gastrosophy with the best modern equipment which is comparable to others in advance countries0.
He view Bayelsans as peace loving people, not violent which people from outside the used to described as a restive state, adding that he enjoys his stay in Bayelsa since he resumed work at the diagnostic center.
He appealed to all Bayelsans to visit the centre even if they don’t have money because they will know what is on ground.
It could be recalled that there were fewer standard diagnostic centers in Bayelsa state until the emergence of the new Bayelsa Diagnostic Center is formerly open to the public.