Posted by CREEK NEWS WEEKLY Posted on 3:53 AM with No comments 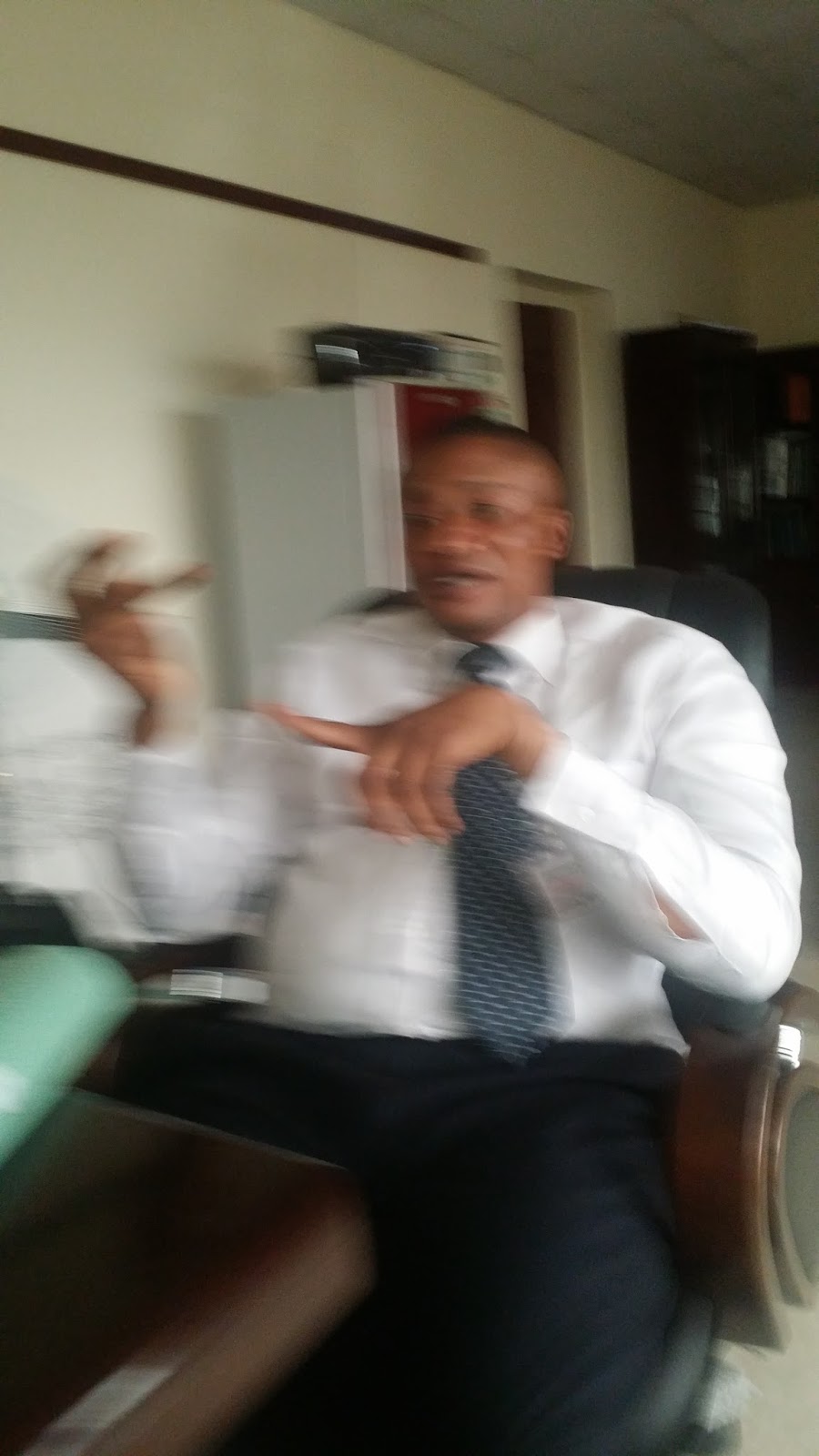 A total of N12m is accruing to the Bayelsa state Oil Palm Limited, Elebele, at the end of every month.
The commissioner of Agriculture and Natural Resources Hon. Doodei A Week made this disclosure while exchanging views with newsmen in his office in Yenagoa.
According to him, the government did not make mistake to site the cattle ranch at the Bayelsa Palm as business activities in the ranch is generating more revenue to the state government than ever before.
Hon. Week explained that the monthly certified revenue accruing from the cattle ranch is paid direct to his ministry and the ministry in turn pays it into the Ministry of Finance account for the state government.
To him, the development of the cattle ranch is in progress, adding that forage grass is being planted; abattoir is nearly in completion, livestock/imputes selling market and the building of a police station is ongoing to give the ranch a new facelift.
Government, he said, is to ensure that only animals certified by veterinary doctors could only be slaughtered in the abattoir so that Bayelsans consume disease free meat.
On speculation that land owners of the palm is wanting to be paid another compensation following the siting of the cattle ranch there, the commissioner explained that government has acquired the land and compensation was paid to them since 1992, saying they should appreciate what government has done for them.
Also speaking on straying herdsmen, Hon. Week said arrangements are on ground to guide unwanted cowboys to move their cattle out of the state capital and its suburbs.