Home » LIFE AND STYLE » Modeling School on My Mind - Favour

Modeling School on My Mind - Favour 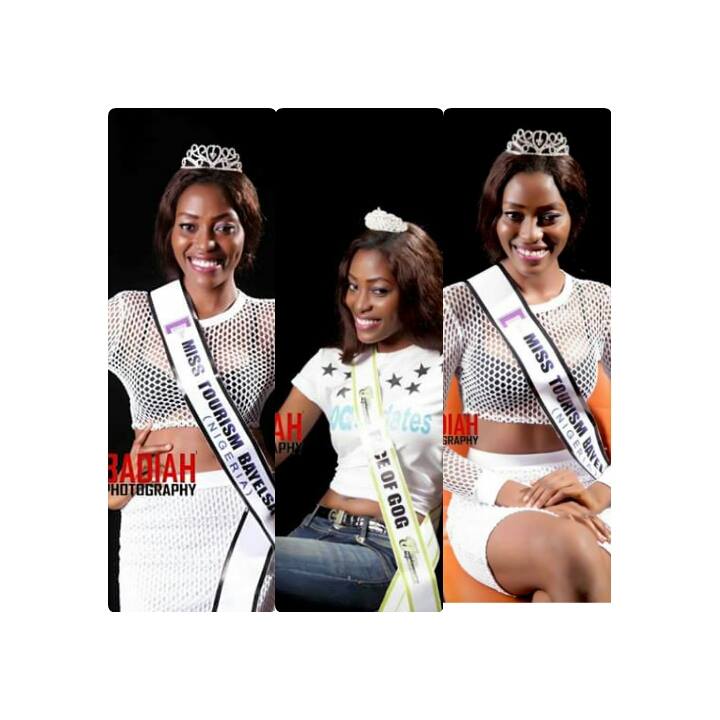 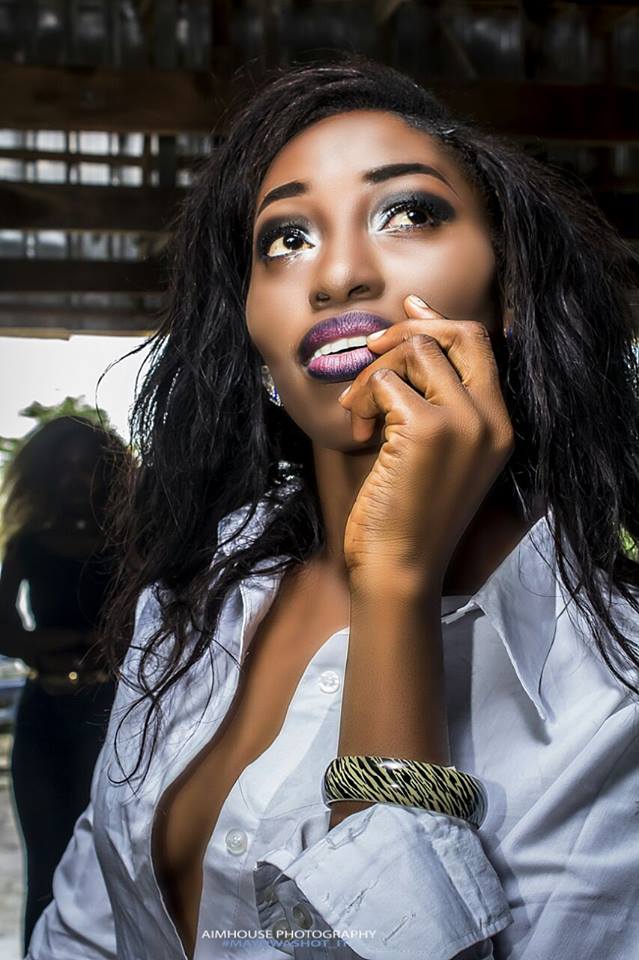 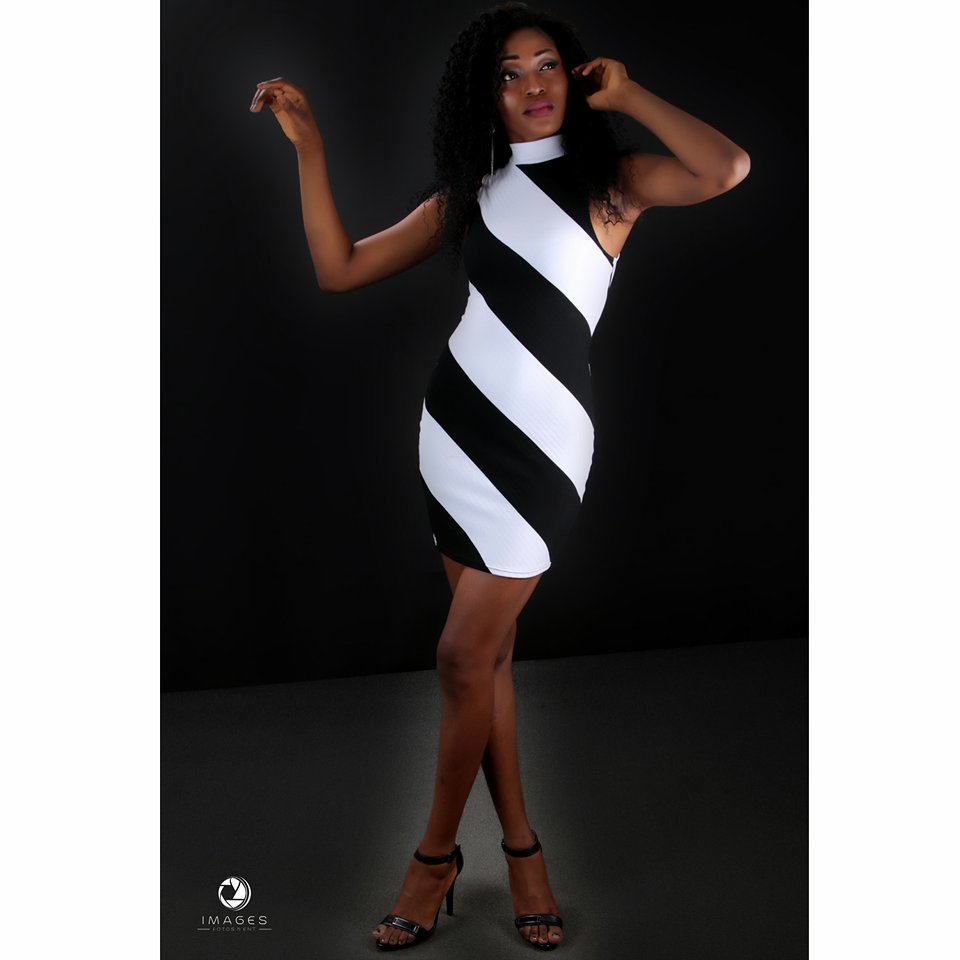 Twenty-four-year-old Bayelsa state model, Miss Maureen O. Owou popularly called “Favour” may not only be part of modeling and pageantry world, but she also intend to build a modeling school for the upcoming models to learn the art of becoming models, actors, fashion designers and photographers.
But with the way the world is going, she wants to be a fashion designer in spite of the fact that modeling has been her dream since from her childhood.
And to add to these, if God blesses her, she plans to establish her own motherless babies’ home to help them in the society.
Miss Favour who spoke to Creeknewsweekly.com on line said she started her modeling career five years ago. She is a graduate of Philosophy from the Niger Delta University (NDU) Amassoma and she hails from Amassoma in Southern Ijaw Local Government Area of Bayelsa. She is a model, catwalk instructor and singer.
She participated in a runway contest in the Arts faculty of the University and was privileged to win the award of the best female model. She has also gone for contests like Miss Niger Delta University, Miss Yenagoa LGA, and Miss Tourism Miss Bayelsa which she won and wore the crown for two years, Top Model Nigeria and lastly Miss Niger Delta, bagged two awards (Best Bikini Body and Best behaved in camp.)
According to her, God is her mentor while passing throughout this passage of life including money wise because she’s just a girl still struggling to make ends meet as she is not from a wealthy family.
Favour said that she is a relationship but her experience in life has been one to another and it continues because she learns daily.
To her, Agbani Derego is her role model, Miss World 2001 from Nigeria. She loves everything about her.
The Southern Ijaw Bayelsa super model, however, has this advise for the young ones coming up: “Don't let anyone talk you out of what makes you happy, because I know there are so many talk going on about the modeling and pageantry world, good and bad. But you choose who you want to be. Be wise, strong, smart, play when you should and get serious when its time, so no one takes you for granted, and research before embarking on any contest. And with the grace of God, you will go a long way!”
She like singing, travelling, dancing, cooking, meet new friends and Instagram: Halefave