Prof. Azaki inaugurates Board of Trustees

Posted by CREEK NEWS WEEKLY Posted on 4:10 AM with No comments 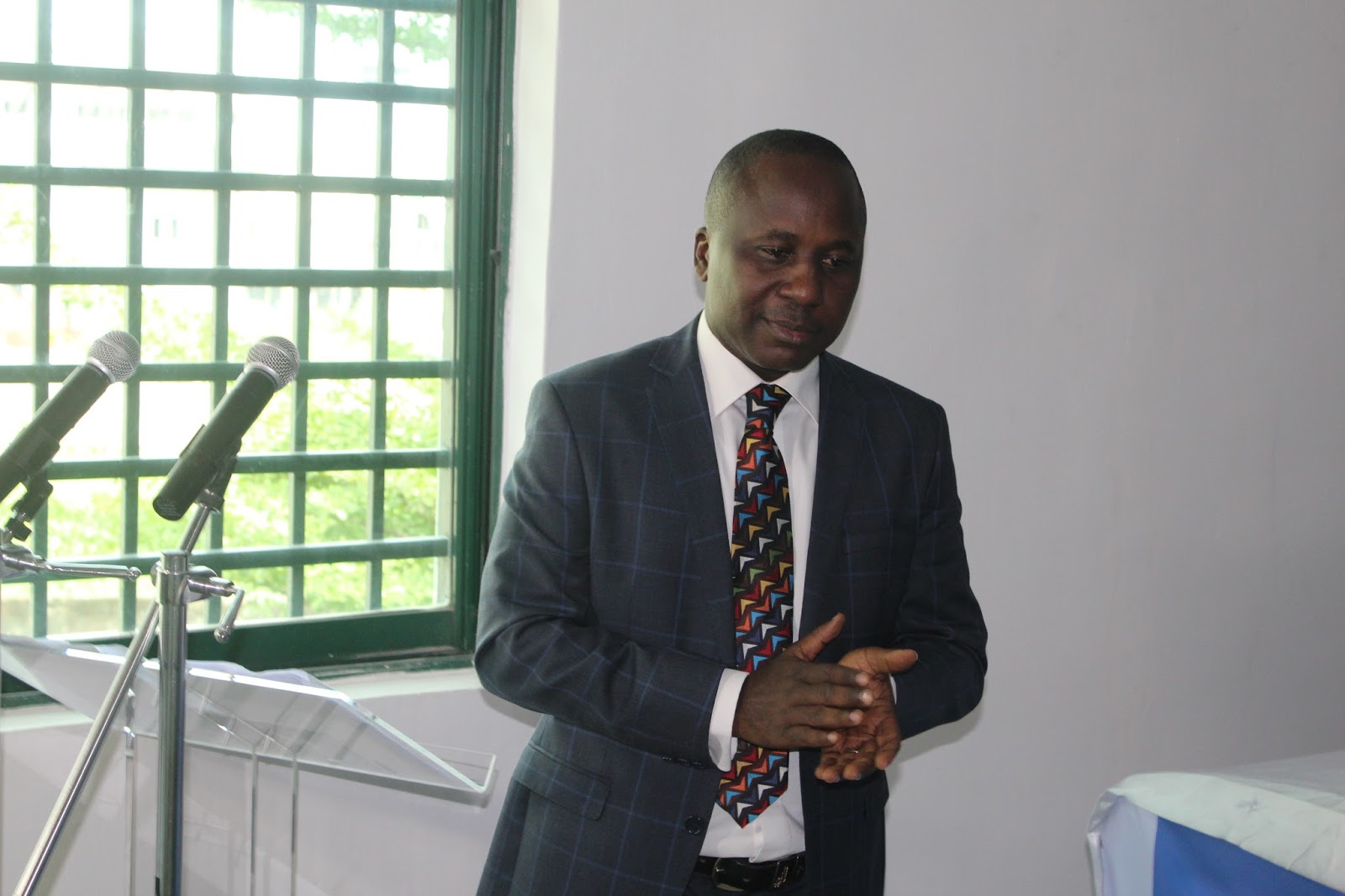 The chairman of the Yenagoa based Foundation and Public Library Prof. Steve Azaki has inaugurated the Board of Trustees with a view to attract patronage.
The board is chaired by Chief Godwin Odumgba, Hon. Noble Akenge as secretary, Chief Lambert Ototo, Prof. Ambily Etekpe, Pastor Enock Ekelemo, Miss Obomo Spiff and Dr. Lucky Eleanya.
Others include Dr. Josephine Ogodo, Chief Lambert Ototo, Madam Somkime Stephen, Barrister Lawrence Ewhrudjakpor, Hon. Fred Nyananyo, Dr. Stanley Akele, Mrs. Juliet Pulu-Zifawei and Mr. Izontimi Otuogha.
Prof. Steve Azaki, who is the founder of the institution, has charged the 14-member board to give guidance and formulate polices that would enhance the productivity of the foundation. Not only that, they should put their goodwill and expertise to attract patronage to the facility.
This is contained in a press statement made available to newsmen at the weekend in Yenagoa, noting that they were carefully picked due to their pedigree as dignitaries that have made impact in society of their various endeavor.
Responding, Dr. Igodo commended Prof. Azaki for finding them worthy to be part of the board and pledged their commitment to serve.
In his goodwill message, veteran historian and emeritus Prof. Ebiegberi Alagoa who is also an honorary of the board commended Prof. Azaki for his vision in setting up the library with state-of-the-arts facilities for public use.
He called on the board to evolve policies that would diversify the usage of the library and encourage the establishment of other community-based libraries.
Also speaking, the facility manager, Miss Onyimiebi Odondiri disclosed that the complex has reading rooms, event halls, E-library section with over 30million books and richly stocked museum of African arts as well as the Niger Delta oil museum and the Institute of Science and Technology among others.
The members were taken on a facility tour of the two-story library complex by Prof. Azaki.
It could be recalled that Prof. Steve Azaki Foundation and Library was commissioned by former president of Nigeria Dr. Goodluck Jonathan, GCFR, on May 19, 2015, at Yenagoa, Bayelsa state.