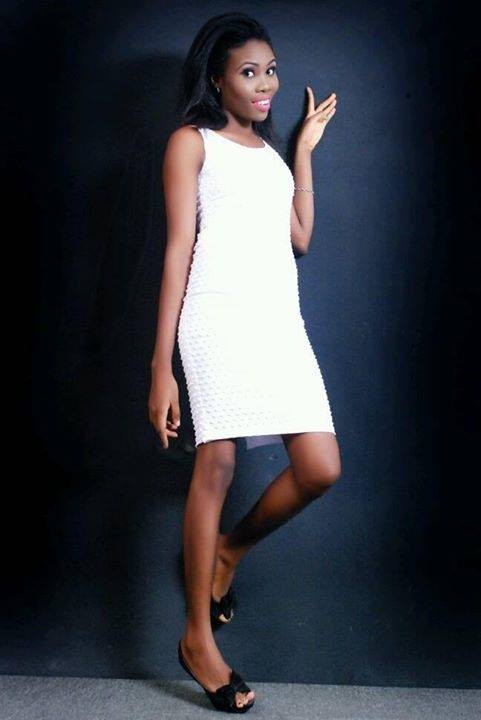 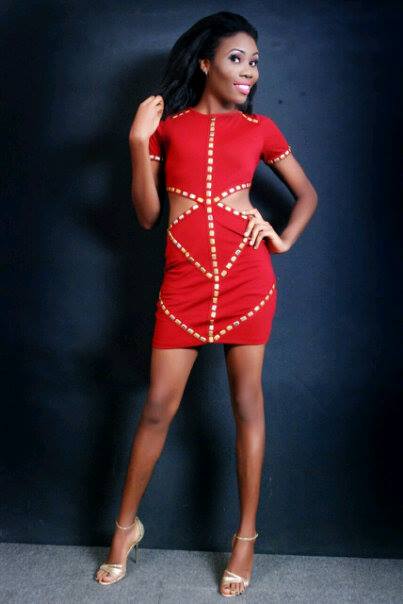 By Dreadlocks Journalisy May 6, 2017
Some called her the tallest girl in Okpoma and Nembe and indeed she is just like that at Queen Gold Kakeyere Modeling Agency in Bayelsa state.
Remitafaith is the Ambassador of Queen Gold Modeling Agency, the second runner up of the face of the agency’s online pageant 2017.
In an interview with Creek News Weekly penultimate Friday in Yenagoa, capital city of Bayelsa state, she said that she derived her inspiration from the existence of the Girl Child and Omotola Jalade and the winner of the 2001 Miss World, Agbani Derego.
According to her, she officially started modeling in November 2016 and won the crown titled QGKMA Ambassador.
The 22-year-old model as earlier said, hails from Okpoma and Nembe in Bayelsa state. She is a SSE holder and plans to further her educational career as soon as possible. She mentioned David Ibiyeomie and her boss Queen Gold Kakeyere as her mentors.
She says she is single but, however she has advised budding models to be focused

and be prayerful, ask questions before they do anything.
Meanwhile, the Ambassador of Queen Gold Modeling Agency, Remitafaith plans to be a fashion designer, actress, philanthropist and a business woman.
In her private time, she watches comedy videos.
Hard copy on sale Tuesday
RELATED POSTS