I hope to work with fashion designer, Lola Faturoti – Uzochukwu

Posted by CREEK NEWS WEEKLY Posted on 3:41 PM with 1 comment 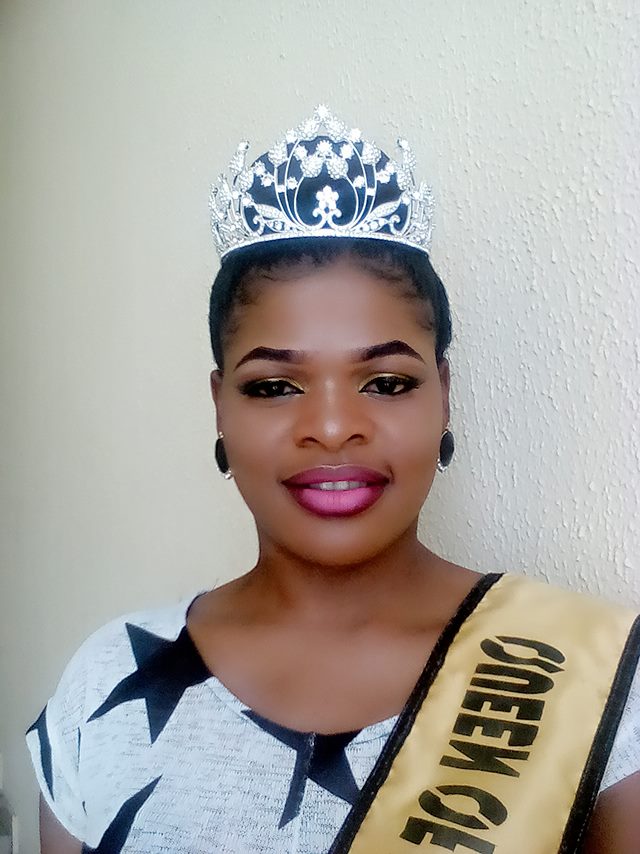 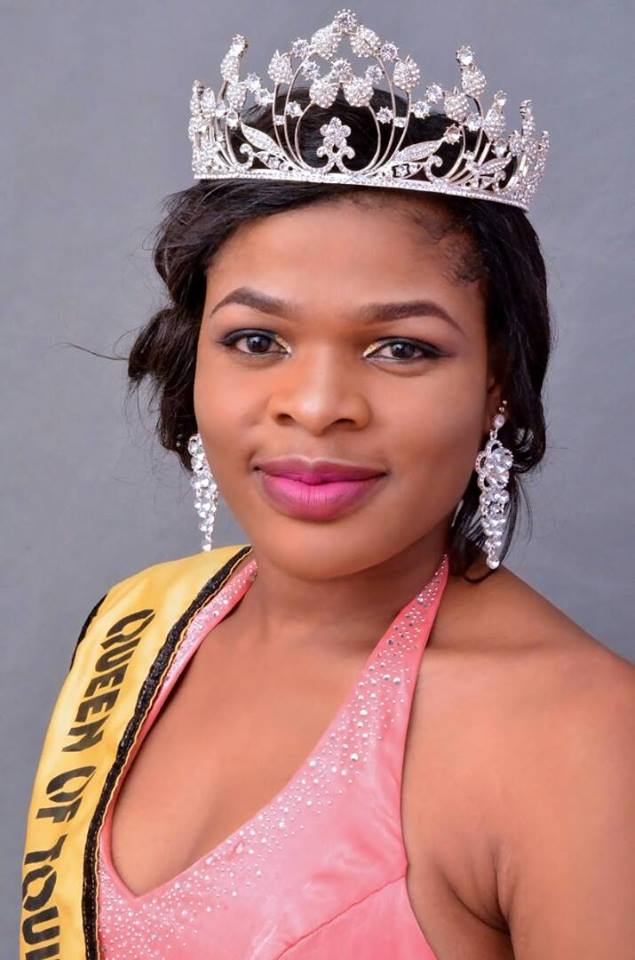 In spite of many criticisms against ladies who indicated interest in the modeling and fashion design industry in Nigeria, current Queen of Tourism Nigeria 2017, Favour Amarachi Uzochukwu says she hope to work with fashion designer Lola Faturoti’s label called Dectable who’s off beat patterns on rich textures and electric colours that reflect African heritage and world view. And of course that’s her burning desire.
Besides this, she sees Geneieve Nnaji as her role model not because she’s her favourite actress but for the fact that she's a symbol of a strong woman with strong will power and determination.
“She has made a good career from a scratch and very successful today every woman wants to be like her.”
In an online interview with creeknewsweekly.com, Miss Uzochukwu said she hails from Nnewi North Local Government Area of Anambra state, an undergraduate of University of Abuja although she has a National Diploma from the Federal Polytechnic Nekedi in Imo State before studying History and Diplomatic studies at the University of Abuja.
According to Uzochukwu, her inspiration as a model came from people around her who have directed the right path to follow her bright future. Apart from that, her parents, teachers and few friends of hers include celebrities whom she learnt the virtues to fit into her lifestyle. These are people that inspire her to work hard to become whatever she can.
To her, she started in a small way but became a Miss in her department (Public Admin) in Federal Poly Nekede in 2014, the most creative model of the school 2014, Miss United Nation Anambra Ambassador and currently Queen of Tourism Nigeria World May 6, 2017.
Her take in modeling career is that it requires hard work in Nigeria. Models would have to be lucky to be discovered. It is rigorous destination any model can take, hoping to be signed up by prestigious agencies.
She further stressed that people in Nigeria do not recognize career in modeling to reach a standard where one can depend on it.
For instance, parents do not embrace the culture and tradition in modeling, that is to say, they think it is glamorous immoral career and they discourage their children taking it up as a career. However, with passion, strong will power and determination, a model can have a successful modeling career in Nigeria. She believes in the future, career in modeling will be embraced better.
Apart from modeling, she would love to be an actress. She has excitement being on stage to perform. Acting for her is an adventure, it's like to portray different character that's not yours and she love adventure.
Shining and bright Uzochukwu is of the view that she is satisfied with her modeling career because it has always been her dreams and she's very passionate about it. For instance, she loves exposure to a lot of skills such as proper posture, communication and poise that can be applied in her world. She would love to go deeper in modeling until she retires.
There is no endeavor that does not have challenges. So far, as a model, she got to be to be slimmer than slim, skinnier than skinning. She always stresses herself doing beauty routine to look extremely beautiful.
For instance, waxing, working out every day and beauty sleep for hours  Sometimes when she travel to work photo shoots and runways, she might become sad due to separation from her family. There are times she stay awake all night long to do photo shoots or runways.
“I had been bullied by some people calling me abusive names like 'tinny' and lekpa.  And pageant camp like some say is a “beauty hell” is not easy for me too I'm glad facing up these challenges because they make me grow into a strong woman.”
However her advice for buddy models is to do the right things like modeling ethics, eat healthy and workouts e.t.c. They must be ready to take one step at a time and do not rush things. They must believe in themselves, patience, perseverance and focus on their modeling career

Uzochukwu has plans to help young aspiring models in the future. She will spend more time inspiring and coaching them and also creating platforms for them to make names for themselves both local and global scales respectively. These platforms might be based on Nigeria culture, tourism, health, education and entertainment
Warebi Martha is one of the best models she has come across in Nigeria. She has an amazing look, kind personality and that comes through in her images. She puts a massive creativity into her work. Being new in the modeling industry and has made massive waves so far, she is inspired to work harder to make such massive waves too by God's grace
Uzochukwu likes traveling a lot to many states in Nigeria, meeting people her in-thing and amiable. She loves to hangout with friends and partying.
She learns to treat herself with healthy meals by eating fruits and vegetables, nuts, grains, legumes which are regarded as her best. She also read inspiring books and newspapers.

Queen of Tourism Nigeria 2017 would want to keep fit as she give herself a good training both at home and at gym house... she deal with crunching, squatting, biking, jogging, and lots more and after that she visit beauty spa for beauty upkeep and maintain good creams... she trained every morning in the house and visit gym house on Wednesdays’ and weekends
Uzochukwu commended her parents who backed her up on her modeling career so far as they supported her financially, morally and mentally. They were her back bone.
Also few of friends were there to help her when she needs them to do stuffs to move closer to her dreams. She thanks God for bringing them in her life.
Her ideal man is one that can make her smile even when she is grouchy or sad, he must have a good sense of humor. He is one that respects and expects respect in return. Honest, even if at times it is brutally so and someone shares at least one or two of her interest. Someone she can establish boundaries of understanding, shares and expects the same for her.