Posted by CREEK NEWS WEEKLY Posted on 8:30 AM with 5 comments 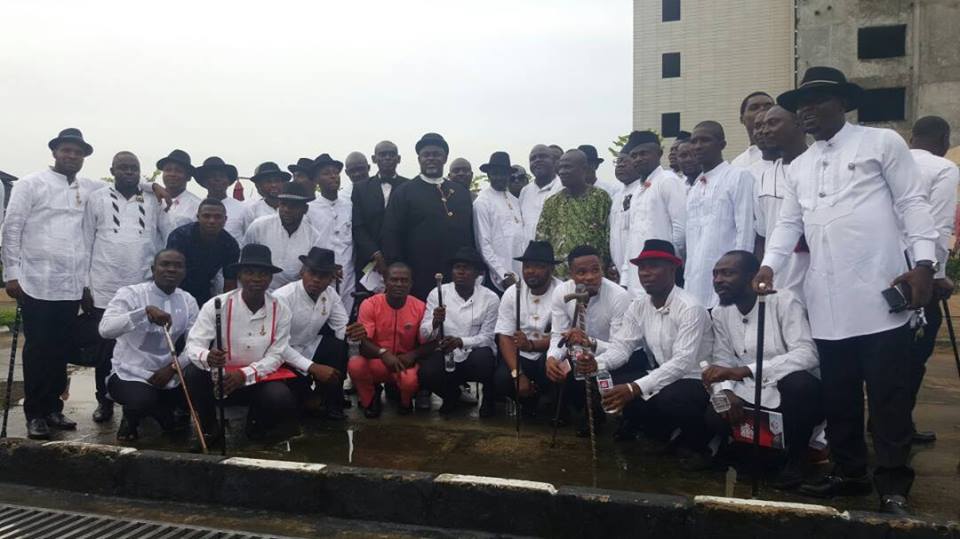 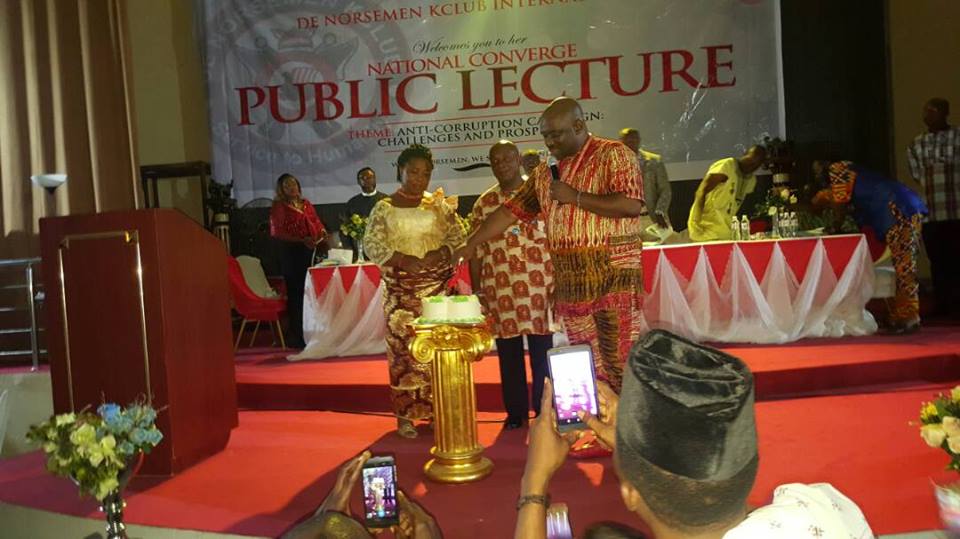 By Daniel Domotimi June 12, 2017
NORSEMEN KCLUB International in conjunction with Red Cross Society has vowed to wage a war against corruption in Nigeria.
DE KCLUB disclosed this in a National Convention tagged “Adaka Boro 2017 National converge organized in Yenagoa the Bayelsa state capital.
Speaking on the Theme: Anti-corruption Campaign, Challenges And Prospect, the Guest Speaker, Prof. Blessing Thom-Otuya said unless we practice true federalism and restructure the country where the states will have to harness their resources and pay tribute to  the centre as it is practiced in America and other  Western countries of the world.
Addressing newsmen shortly after the convention, Prof Thom-Otuya said the country having total control of the resources from the centre is also corruption, hinting that DE KCLUB will wage this corruption war through advocacy to bring consciousness of what is on ground, organize seminars and conferences, no matter the cost.
He described corruption in Nigeria as a cankerworm that has eaten deep into our consciousness saying it is a cultural affair that is palliated all over the society.
Prof. Thom-Otuya called for collective action from government, parastatals, social organization, institutions of learning, and all meaning individuals to rise to the occasion for us to succeed.
The International President of DE KLCUB, Chief Dr. Tony Etim said the KLUB is a group of young men in various fields of endeavor who have decided to put their resources and time in doing good to the world, impacting human lives with donation of relieved materials to motherless babies home, renovation of police stations, embarked on guidance and counseling and reaching out to communities in need.
Dr. Tony called on other associates to take a cue from what the KCLUB is doing to have a better Nigeria.
The International Publicity Secretary, Mr. Akpante Marshall said the KCLUB is a network of successful men who wants to support and serve humanity in paying attention to ameliorate the suffering of people in the rural area, takes a stand on national issues like the xenophobic attack in South Africa which the KCLUB stood against.
Meanwhile the KCLUB Governor of Bayelsa state chapter, Mr. Enieni Sampson Igodo led delegation who visited Glady’s Trust Gloryland Children Home, Opolo in Yenagoa with relieve materials. A medical team was also at Ogbogoro community to give free medical checkup.

Service to humanity indeed.. Proud to be a king ⚓

Am proud to be ethical king

Bonita bonita
Be ur brother keeper n not ur brother killer
We Norsemen are always the best in all the world....am a tru.king...xy santa venvenna