Wanted: Government by the masses 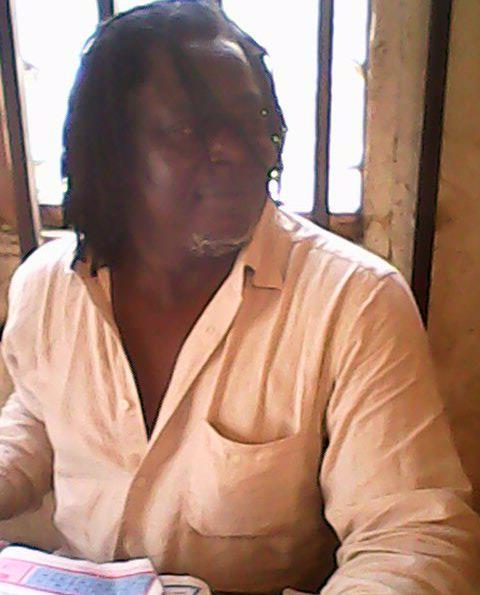 By Rasta Dreadlocks Journalist, June 22, 2017 in Yenagoa
Fifty three years after, Nigeria looks like a country enveloped by dark clouds of underdevelopment by the political class be it at the center, state or local government councils.
Unlike the colonial leadership that blaze the trail with a view to upgrade the country, the Nigerian political leadership after independence came to destroy the unity and the good foundational steps that has been already established by the adventurers because of greed and the will to amass wealth.
It has become evidently sad and worrisome where a few Nigerian politicians who constitute themselves as a veritable cabal with the sole aim of dictating the leadership of the country during and after election are unfortunate. They nominated and sponsor who become Mr. President, governor, senator, lawmaker and do all those bad, bad things to get power.
The 1967 civil war metamorphosed into full glare as a result of sideling some regions from benefiting from the center and many innocent citizens were killed when the war lasted.
Today, that nation’s pattern of leadership is drifting and rearing its ugly head in some parts of the country as politicians elected into power failed to develop their traditional constituents in the country since the third republic.
It is undemocratic for an elected government to make the people to suffer in abject power, deny what belongs to them and, making them a laughing stock as second class citizens. They are always scot free with the notion that they buy their vote at the elections. This is a situation to be avoided in the forth coming elections in 1919.
The worst offenders are the state governors. They find solace in nepotism with no intention to carry the people along.  They don’t have vision of leadership as they recycle power to their expired political associates even if they are previously found wanting with corrupt practices.
The character and practice of our political leaders is too wicked and unacceptable as the drum beats of the 2019 elections is on the air now.
Unhappy are hundreds of thousands of youths in Nigeria particularly at the state level where the governors have absolute power to control the funds for the running of the local councils.
Civil servants and pensioners salary is not paid regularly as at when due with a backlog of arrears. No light, water, food and money.
Therefore it has become imperative for the masses to come together and take their destiny by their hands without mingling with this present cabal of wicked and headless politicians nowadays who prefer alone to crunch the pie.
Money is not the first focal point. The ability to align with one formidable democratic common front, widely accepted by the masses to elect the kind of governors without selection by the dictatorial cabal that underdeveloped the country over the years. What we need now is a government of the masses, by the masses and for the masses. I repeat not by selection.