Posted by CREEK NEWS WEEKLY Posted on 9:20 AM with No comments 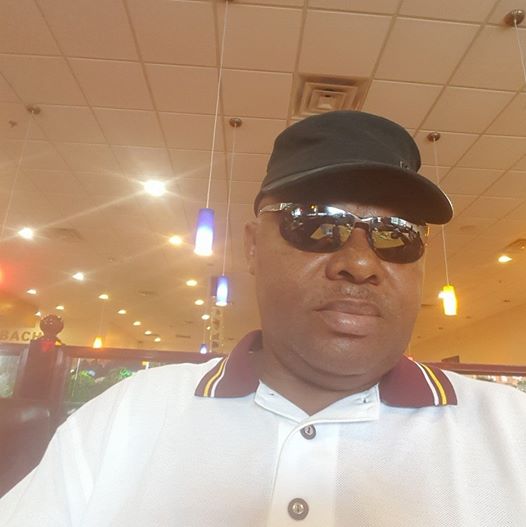 By Our Correspondent in Yenagoa, July 3, 2017
A cross section of citizens in Otuan community in Southern Ijaw Local Government Area of Bayelsa state has called on Governor Seriake Dickson’s Political Adviser 11 Mr. Stephen Diver to use his good office to bring development to the community and not to unleash attacks on them.
This was the outcry of many people in the local government area, following an attack on one Mr. Harrison Dein who is said to have named his dog after Governor Dickson by suspected thugs of the political adviser.
An eye witness who pleaded anonymity said Mr. Diver was suspected to have sent his thugs headed by one of his aides who also political stakeholder in Ward 5 of the Peoples Democratic Party (PDP) and carted away Dein’s puppy believed to have been killed.
A member of the community who wanted his named be identified advised the political adviser to also shelve the suspected plan to disrupt the construction of internal roads in the community with an argument that the road should start from his house which is located at the outskirts of the community.
All efforts to confirm the story proved to no avail.