Home » LIFE AND STYLE » Ordeal of a beauty queen

Ordeal of a beauty queen

Posted by CREEK NEWS WEEKLY Posted on 10:12 AM with No comments 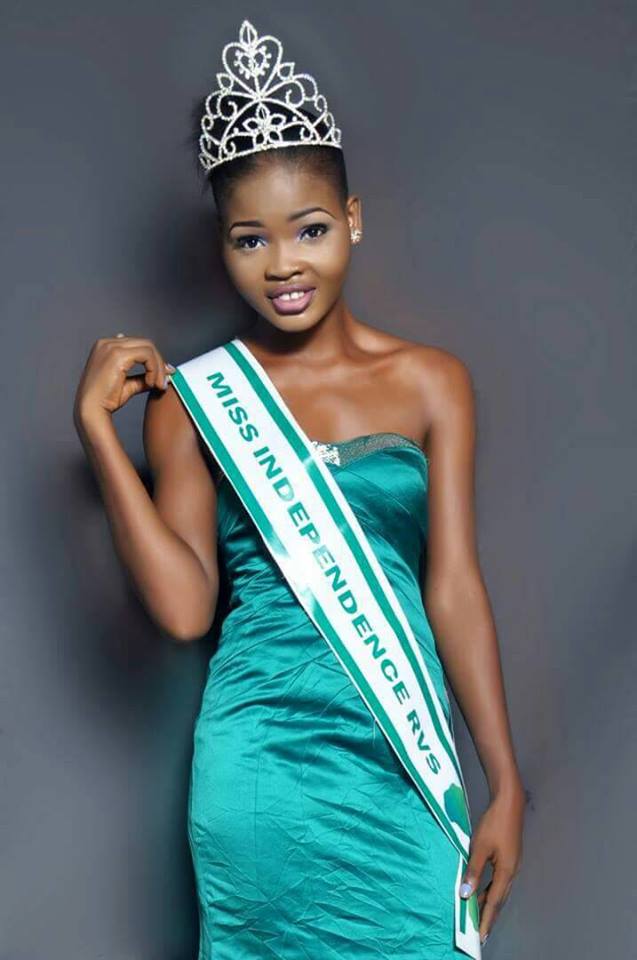 When 23-year-old Debora Ebiere Appah was crowned as Miss Independence Rivers State 2017, she never knew that not all that glitters is gold.
Although, a prized car was given to her by the organizers but it break down so she parked it up. It needs repairs.
Speaking to our correspondent just before a scheduled party event at Aridolf Wellness and Spa in Yenagoa, Appah expressed disappointment over her office inability to function as earlier expected.
According to her, the organizers both the CEO and his deputy relocated to Lagos and Abuja, adding that this has impeded her office to function properly.
To this end, her pet project called “Legatos” is moribund, a project that is expected to pick up 100 children to go to primary school. However, she intends to turn it into skill acquisition or entrepreneurship programme but time.
Asked if she reach out to NGO’s for sponsorship, her response is negative because her crown is Rivers state oriented.
She is not given up in spite of what happened, she writes scripts for the movies, wants a CEO of her own, to gun for the Most Valuable Queen of Nigeria, philanthropist, UN ambassador and Speaker, saying that she has the passion to do all these.
Appah hails from Kaiama Town in Kolokuma/Opokuma Local Government Area of Bayelsa state. She is educated at Hollyfield Group of Schools, Kaiama, Teto Model College, Amarata, Yenagoa and Ken Sarowiwa Poly, Bori where she bags her ND in mass com.
She has three other crowns to her credit. These include Miss Mass Com 20014, Miss Boro 2014 and Miss Odi 2014.
Appah likes Agbani Derego, Omotola Jalande Kehinde.