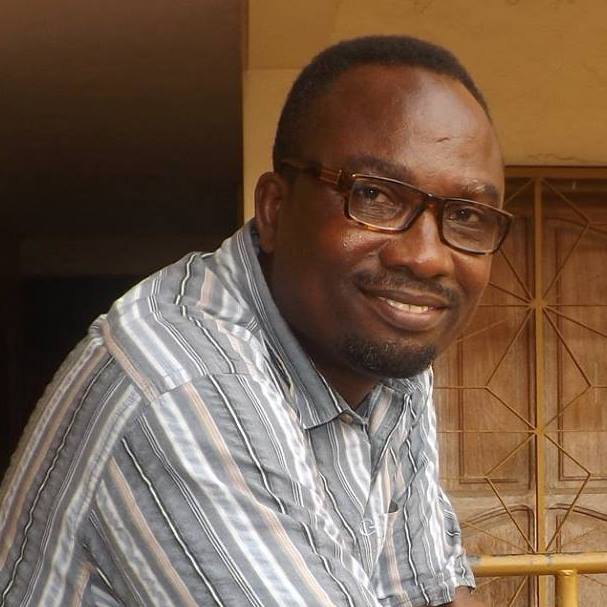 By Jide Dominic, Yenagoa. August 1, 2017
A group under the aegis of Campaign for Democracy and Development in Bayelsa (CDDB) has called for Bayelsans to imbibe the culture of searching and choosing credible leaders at the 2019 elections in the
state.
The Executive Director of the group, Dr. Ekiyor Welson who stated this at the weekend at the flag off of its awareness and sensitization campaign in Twon Brass in Brass local government area of the state also noted that " what Bayelsans need at this crucial moment is social change and development made possible by the institution of participatory democracy which is currently lacking in the state, a situation that has made the people alienated from their own social heritage".
According to him, the political class has used the cover of democracy to subjugate, disenfranchise and undermine the people of the state in the past 18 years, making them poorer, less productive and completely
worse off, adding that they do this in connivance with armed wings, hold the people hostage and subvert them to the dictates of few in government.
The group's Executive Director further noted that" it was for this purpose that we are doing what we are doing which is simply mobilizing the people and organizing them to know that politics is not the exclusive preserve of politicians but a tool by the people to elect their leaders"
He pointed out that the group is not to witch hunt any political party
or individual but to put an end to the god father syndrome where leaders are chosen by a few individuals who are only interested in themselves while ignoring the ideals of the common good.
Dr. Welson charged the people of Twon Brass to actively participate in the electoral process by supporting credible candidates to represent
them and create the enabling environment for development to strive in their communities without which their plight would not change, adding that the elites would continue to convert their common heritage to
private use.
In his response, the Vice chairman of Twon Brass council of Chiefs, Chief Ben Dick Williams who spoke on behalf of the traditional leaders and the president, Federated Youth Council of Twon Brass, Chief Ebiegberi Richson expressed their frustration in past elections in their area, stressing that CDDB awareness is timely and called for oneness as CDDB carries out this campaign for social justice, development and good governance.
They both decried the situation that has existed in the state where the people work for politicians and are abandoned as soon as the politicians get into office, promising to work with CDDB to create a new socio-political order in the state.
The commissioning of the Brass local government office of CDDB in Twon Brass witnessed the inauguration of the LGA executive led by Chief George Robinson and ward coordinators from the ten wards that make up
the local government.