Posted by CREEK NEWS WEEKLY Posted on 8:07 AM with No comments 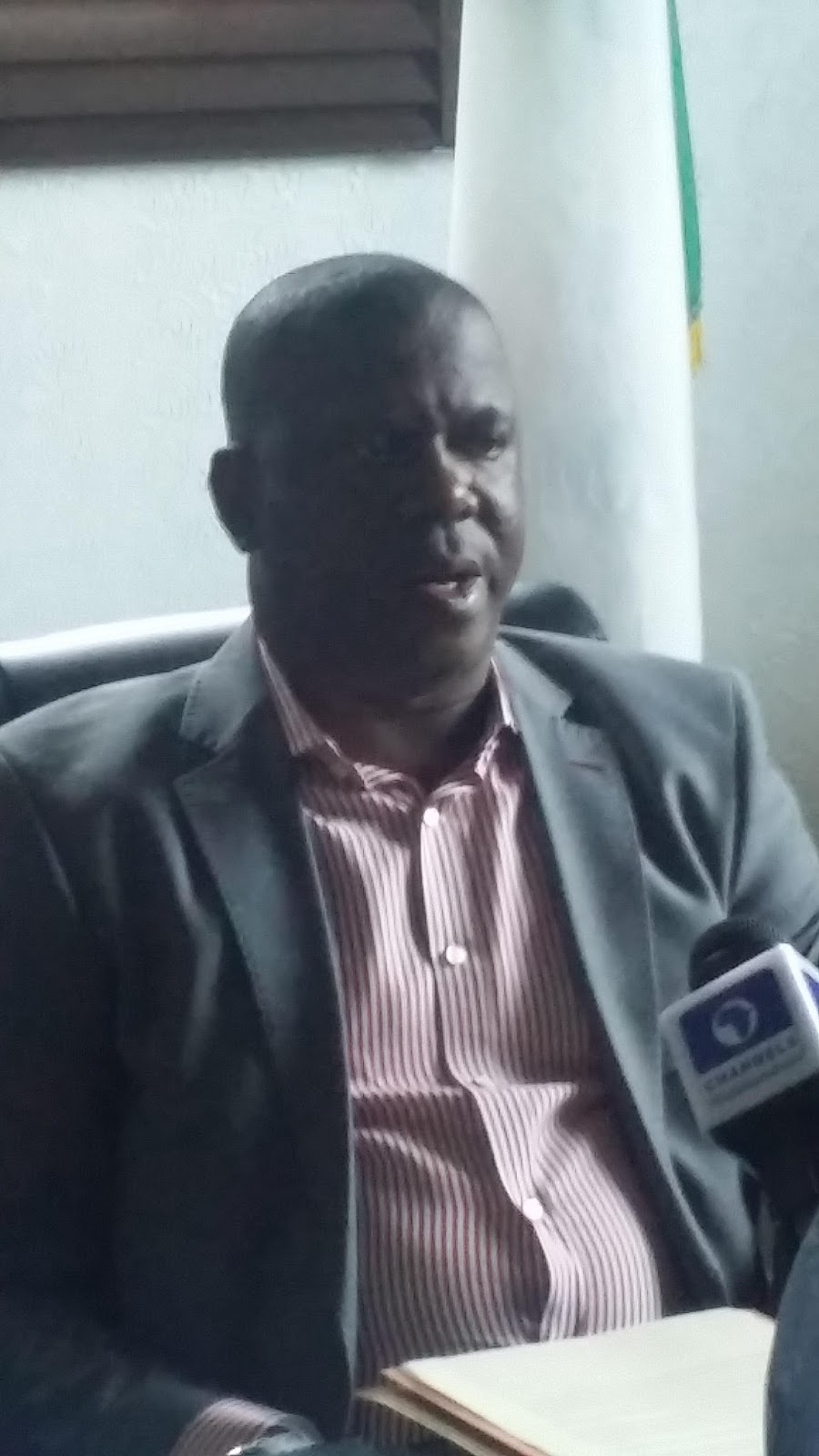 The People’s Democratic Party (PDP) Bayelsa state chapter has condemned the cases of violence by the All Progressive Party (APC) during the inauguration of their party chairman in Yenagoa.
In statement made available to newsmen shortly after an emergency state executive meeting at the party secretariat, the chairman of the party Hon. Cleopas Moses stated that the fight for supremacy between the two factions of the APC showed that they play politics of do-or-die, noting that the violence recorded was an embarrassment to Bayelsans and threat to grassroot democracy.
To him, the extreme violence by the APC has become a recurring decimal in almost all their activities pre-dating from their 2015 gubernatorial primaries in the state.
The chairman is of the view that the present development is disturbing as it raises concerns of what they might be planning for future elections even they are not a match for the PDP.
He therefore called on PDP faithful  and other well meaning Bayelsans to throw their weight behind Governor Henry Seriake Dickson as their party leader to take them to the promised land God has ordained for the rest of his administration and beyond because he is certified and respected leader who knows and understand the political intrigues to defeat the APC in the state.
The party chairman however called on the commissioner of police and other law enforcement agents never to relent in their efforts to fish out the culprits
and bring them to book.
Hon. Moses added that the state executive of the PDP has passed a vote of no confidence on the governor and his team and appealed to all party members to be law abiding and go about their normal business.
Reacting, the Publicity Secretary of APC, Mr. Fortune Panebi said that APC is different from the PDP and queried why PDP is always melding in their affairs, saying that PDP party should mind their business.