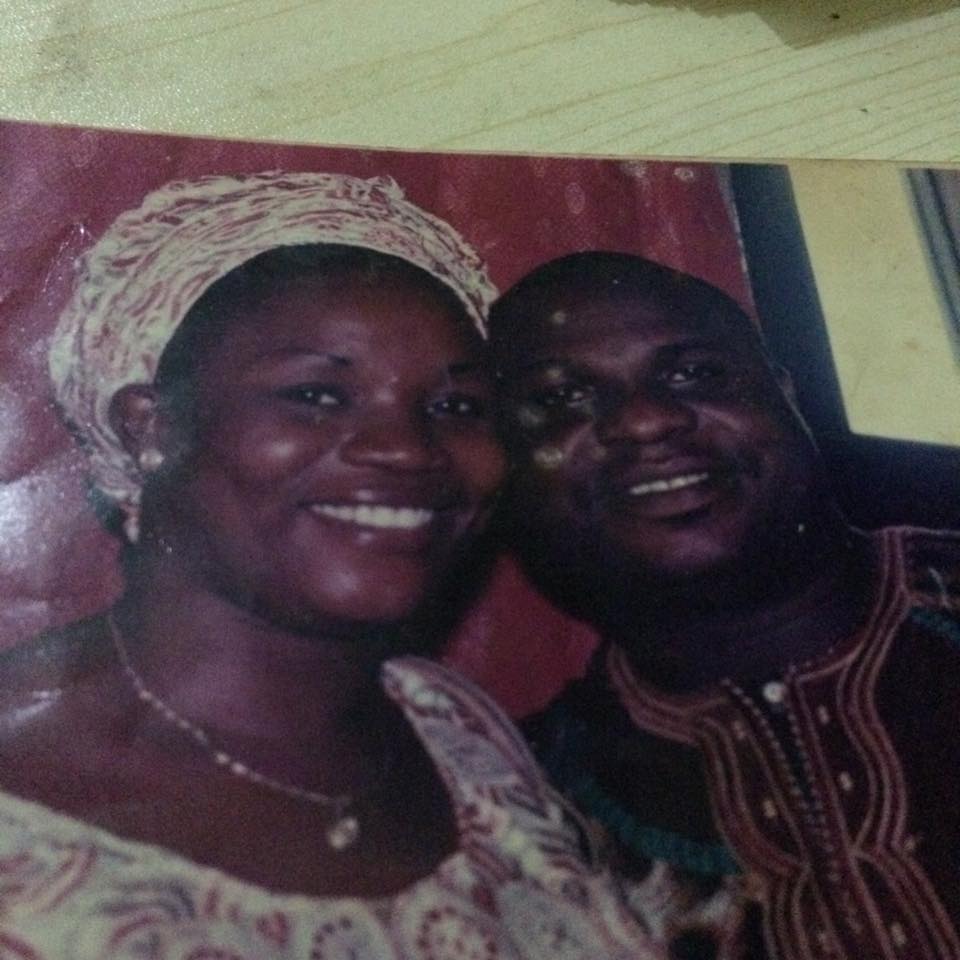 By Papa Austino in Yenagoa
Past and present Bayelsa political big wigs have stormed the official launching of late Lady Daima Event Place in Yenagoa.
They include ex-speaker of the Bayelsa state House of Assembly and Deputy Governor, Hon. Werenipre Seibarugu, Hon. Benson Konbowei, Chief Ebel Ebifemowei allias Osuwo, Hon. Target, Hon.Fanama, Hon. Vivian Emananagha, Hon. Monday Obolou, Hon. Jonathan Obuebite, Hon. Robert Enougha, Chief Joseph Akedeso and a host of others.
Political pundits have considered the launching of the event centre as a meeting of political like minds aimed at articulating ideas of the same political family.
It was also gathered that they may have made some political fence mending among them while the programme ended.
Speaking at the occasion, the owner of the place Hon. Kuroakegha Dorgu explained that the idea of the joint was a dream he had with his late wife, Lady Daima, that is reason why he named the place after her, adding that the centre is a total event ground for all social activities and programmes.
Also speaking, the speaker of the Bayelsa state House of Assembly Hon. Benson Konbowei disclosed that Hon. Kuroakegha has crossed over to the other side of government following the advice of his brother, Chief Joseph Akedeso, now Chairman Bayelsa state Land Allocation Committee, Chairman Bayelsa Housing and Property Development Authority and Permanent Secretary Protocols Services, Government House, Yenagoa.